The MR1 update for the Sony Ericsson XPERIA X2 brings a newer version of Internet Explorer Mobile 6 and improves the overall touch performance, UI rotation and camera performance. The soft keyboard has improved speed and touch responsiveness, and audio streaming was tweaked as well.

The stability of panels has been improved and the shortcuts menu, SlideView, has been bumped up to version 2.0, which offers a new design and features. The Dialer has been replaced with a better one and the update makes the contacts list of the Sony Ericsson XPERIA X2 more finger friendly.

As for the new features that Sony Ericsson added, heres what the MR1 update has to offer - Fast GPS for faster GPS locks, auto-lock, video calling and FM radio. The Sony Ericsson XPERIA X2 had the radio and video camera hardware all along, but now the software can actually use them.

Check out the Sony Ericsson product blog (the source link below) for a more detailed change log of the MR1 update for the Sony Ericsson XPERIA X2 and Update Service page for instructions on how to acquire the update itself .

The update should already be available for most countries and the rest should get it by the end of the week.

Theres a second update to come along in May, which should bring the XPERIA X2 up to Windows Mobile 6.5.3. 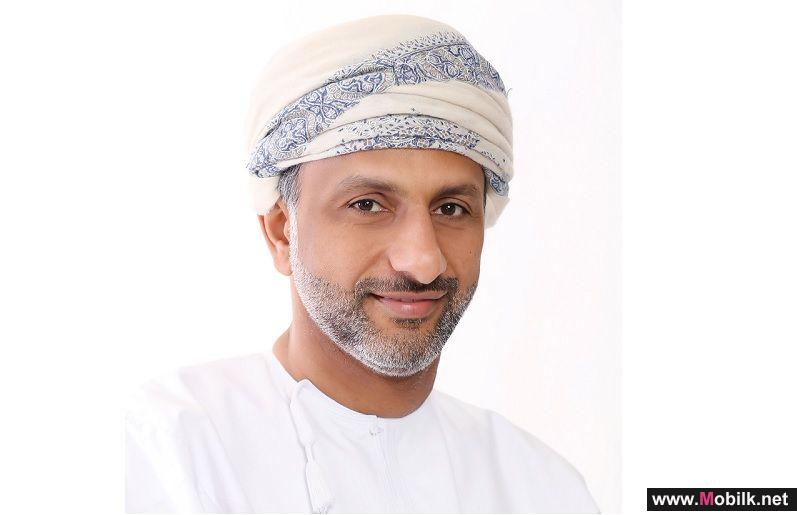 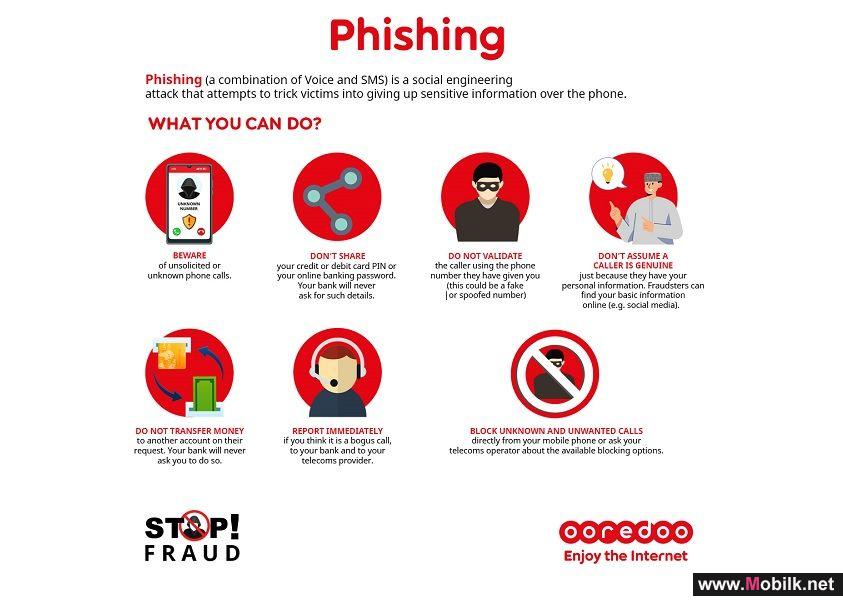 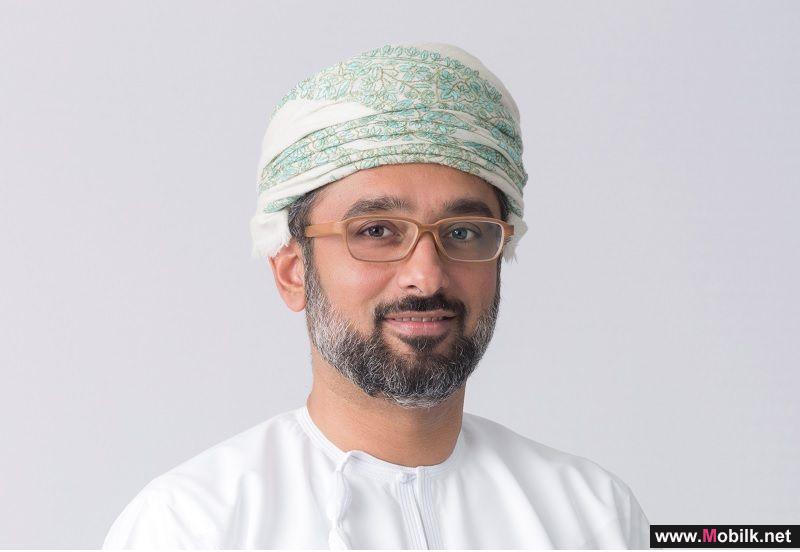 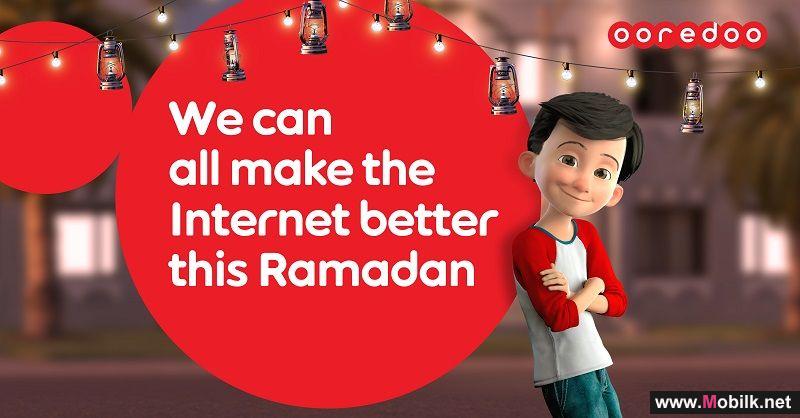 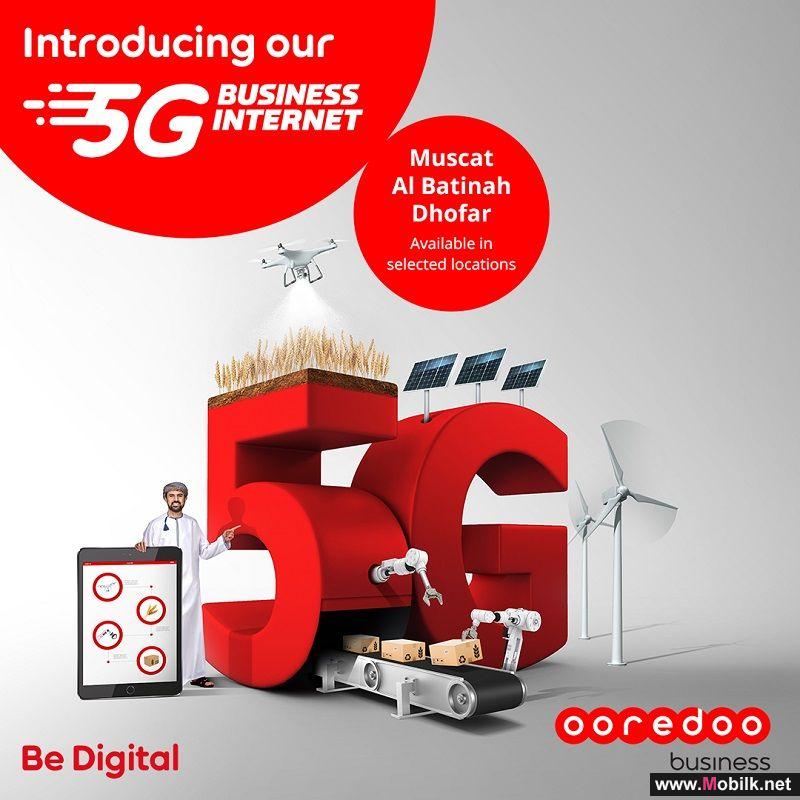 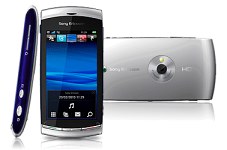