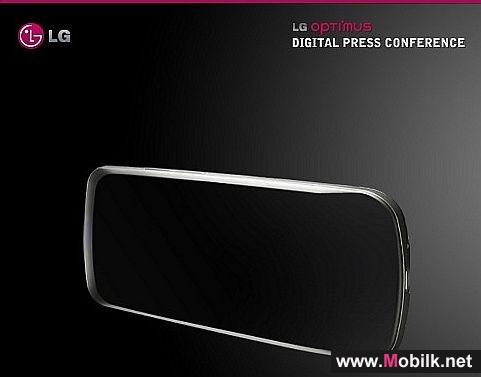 The Honeycomb tablet listed as model L-06C is the same 8.9-inch 1280 x 768 pixel slab known as the G-Slate round T-Mobile subscribers.

Besides its 1GHz dual-core Tegra 2 processor and internationally compatible 3G data and GPS, the Optimus Pad most noteworthy features are the stereoscopic rear-facing video cameras capable of 1080p 3D capture which can viewed directly on the L-06C with a pair of passive glasses.

Unfortunately, NTT DOCOMO is mum on pricing. Remember, although T-Mobile originally hedged with a spring launch (recently rumored for April 20th), LG told us that itd be arriving on US soil in March. So... T-Mobile, anything youd like to add before Thursday? 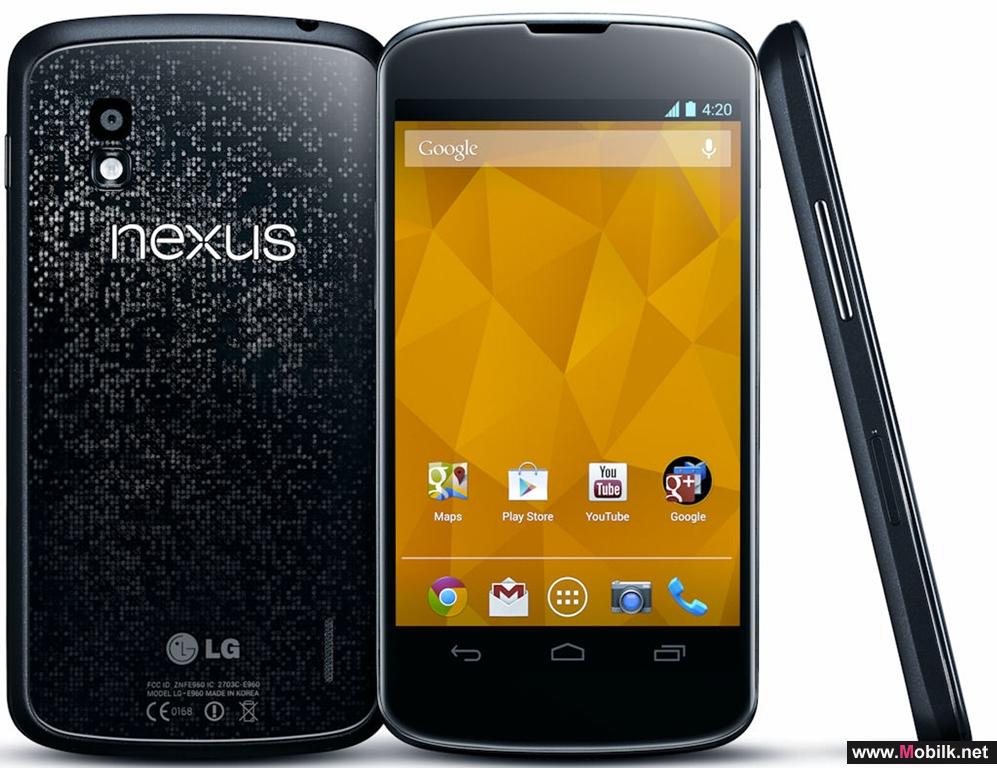 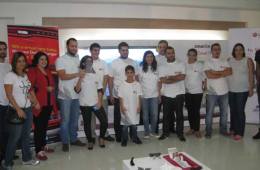 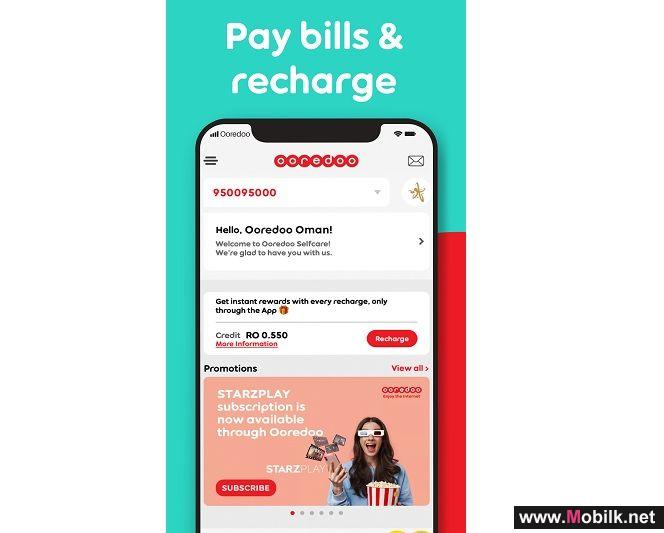 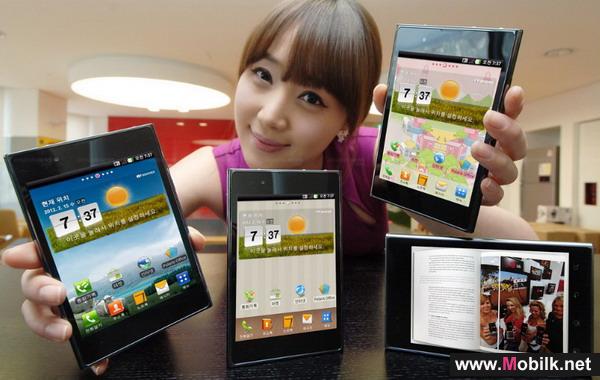 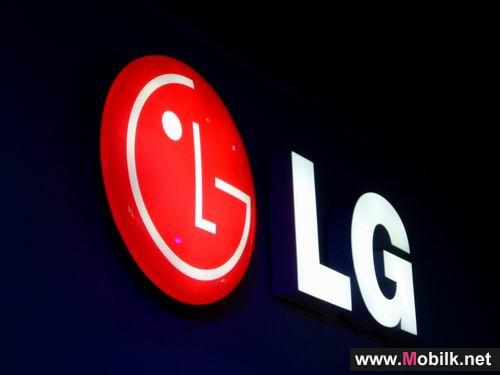 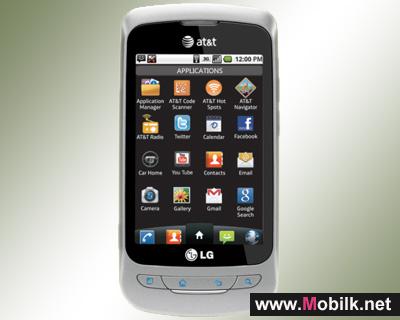 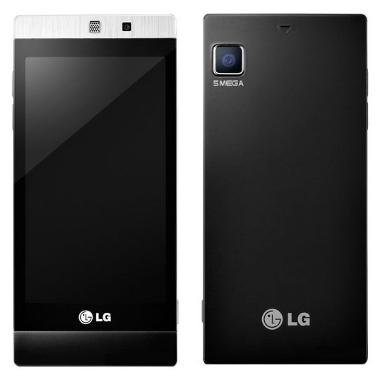