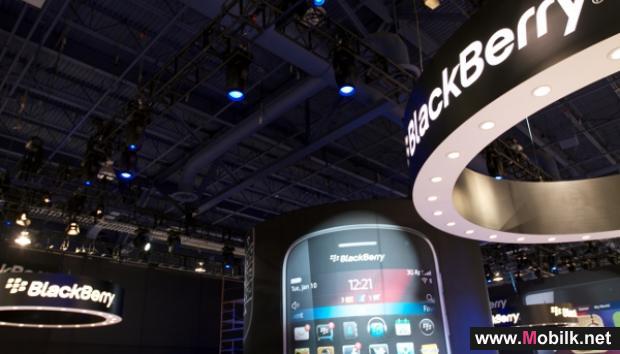 “BlackBerry 7 delivered a next-generation platform for our customers around the world and the range of software updates announced today build upon the strengths of that platform to further enhance the mobile experience and make life easier, from managing daily tasks to planning big adventures,” said Mike Lazaridis, President and Co-CEO at Research In Motion.

Support for BlackBerry Tag is just one of a number of enhancements in the updated BBM app (version 6.1) being released today. Additional features allow users to personalize their experience even more with support for animated avatars (animated GIFs)2, a dozen new and fun emoticons to spice up conversations, and the ability to customize chat bubbles with different colors. In addition, the new BBM app allows users to add customized personal messages of up to 160 characters in their online Profile, more than double the length supported in previous versions. Users can also now set the picture for their BBM avatar directly from the camera app – simply snap a picture and select “Set as BBM Display Picture” from the menu.

Getting to any location is now so much easier with the new BlackBerry Traffic (version 3.0), a free app from RIM that is being released today. BlackBerry Traffic determines a user’s estimated time of arrival (ETA) based on current traffic conditions, and now includes hands-free turn-by-turn voice guidance.

Planning, booking, managing, and sharing travel activities are also easier than ever thanks to the updated BlackBerry Travel app that is being released today. The new version adds support for contextual deals, such as offers for hotels and car rentals, or for arranging limo services to and from the airport. BlackBerry Travel can automatically keep track of a user’s bookings and schedule and quickly notify them if their flight is delayed or cancelled, and can then help them find a new flight right away. The automatic trip scanning feature pulls the travel details into the app, allowing the user to see all their travel updates in one place.

Sometimes it’s nice when someone (or something) does the thinking for you. The Universal Search capability has again been enhanced to help users find what they are looking for. It now includes an auto-suggest feature that intelligently filters Bing® search results to offer users a variety of relevant Web sites based on their search terms.

Love a good deal? Now finding and taking advantage of them is so much easier thanks to BlackBerry® Maps – an essential app that comes preinstalled on BlackBerry smartphones and has been enhanced in the BlackBerry 7.1 OS update. When users launch the new BlackBerry Maps application they can discover special offers, coupons, and discounts from nearby vendors. Users can immediately act on the deals presented to them by clicking to call the vendor or clicking to get the best route to the location where the deal is offered4.

Customers with a BlackBerry Curve 9360 or 9380 smartphone will find a nice surprise with the BlackBerry 7.1 OS update in the form of an FM radio. The FM radio circuitry is already built in to the Curve 9360 and 9380 models and BlackBerry 7.1 provides users with a new app that allows them to tune in and enjoy local FM radio stations. Listening to the FM radio does not require a data plan or use data services. 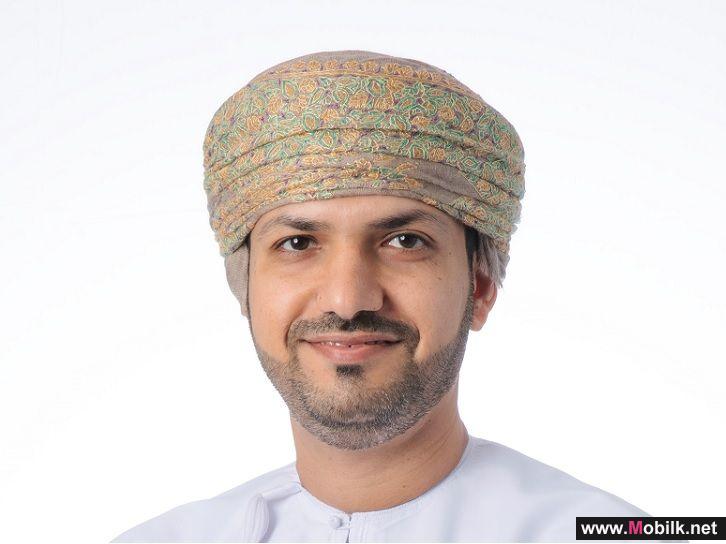 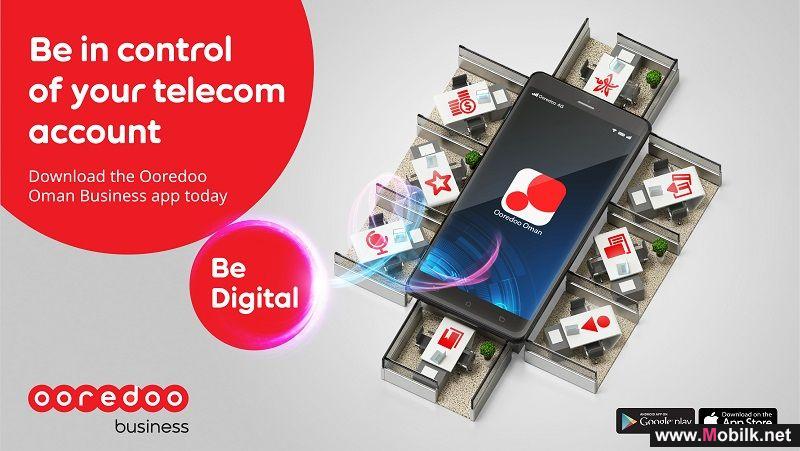 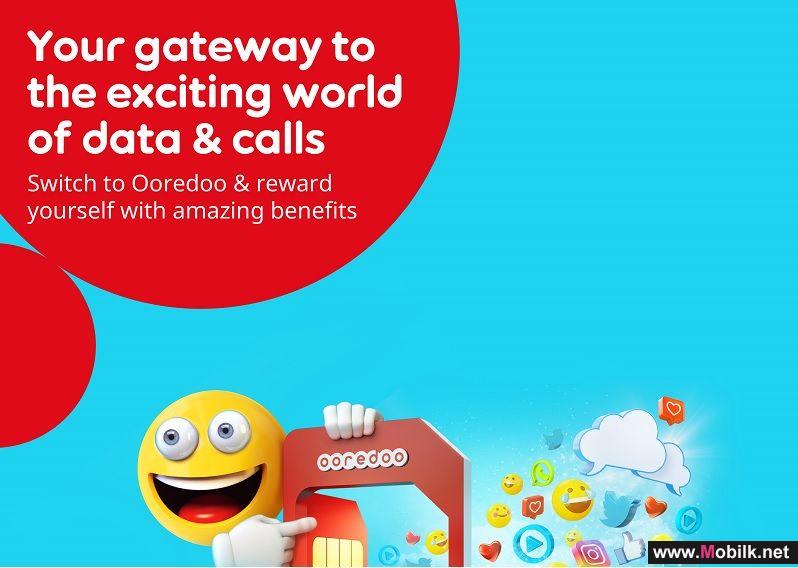 Pick your Own Bonuses with the Shababiah Smart SIM 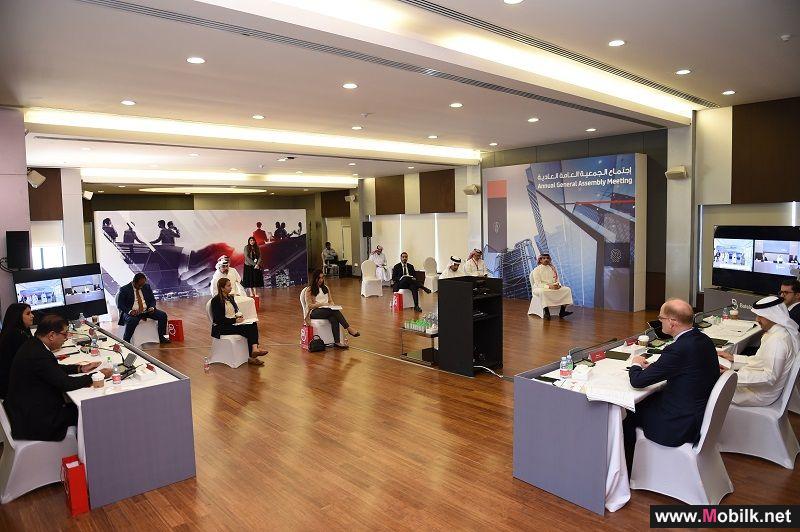