Mobilk - The Telecommunications Regulatory Authority (TRA) has  released a report on the nation’s most popular mobile phone handsets, social networking platforms and applications websites. Investigating the current state of the market, the report reveals the market share of mobile phones in the UAE by manufacturer and model.

During the period from 1 July 2013 to 30 September 2013, users of smartphones and fixed Internet services in the UAE visited various applications websites a total of 1.5 billion times.  Apple iTunes was by far the most commonly visited applications website, followed by Nokia OVI; Samsung Apps; Blackberry App World and Android Applications.

Commenting on the review, H.E. Mohamed Nasser Al Ghanim, Director General, TRA said, “The report provides results that will be of interest both to the public and, crucially, the manufacturers who supply the communications technology our nation has come to depend on. Providing very distinct analysis of consumer adoption, the research reflects the nation’s dynamic ecosystem in which both feature phones and smartphones are driving sustained telecommunications sector growth.”

“This report falls in line with the TRA’s continuous effort to inform the public regarding the current state of the telecommunications sector and monitor its development going forward. Creating open and clear channels of communication with the public through research is a core objective of the TRA as we recognize the significance of their involvement. Statistical research such as this provides invaluable market insight and it is for that reason we will continue to conduct similar projects long into the future,” he added 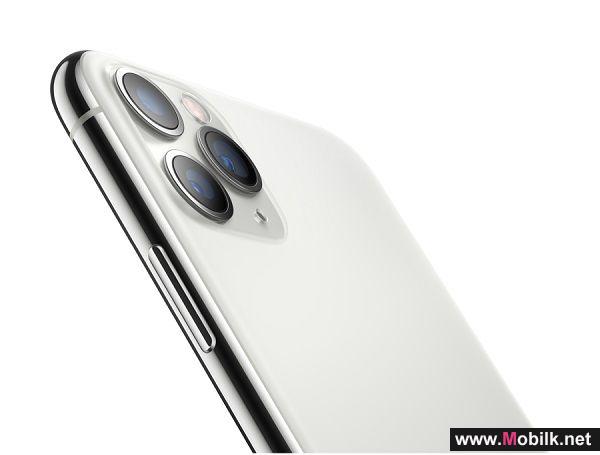 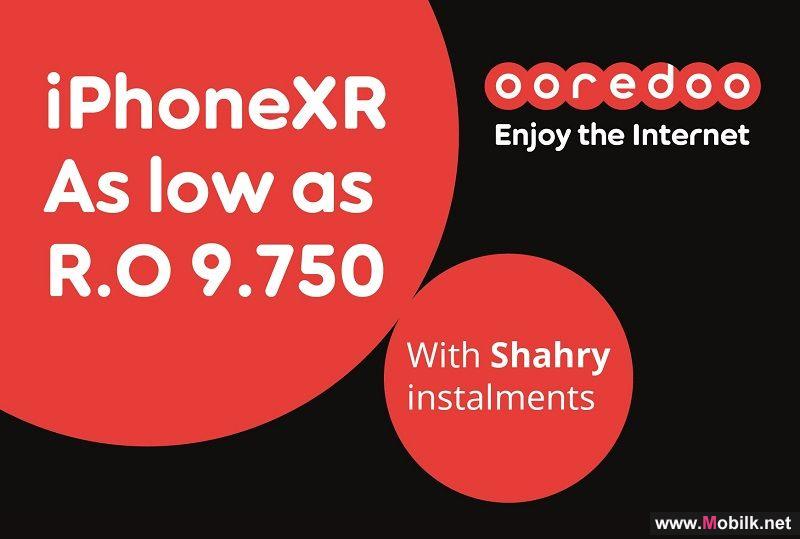 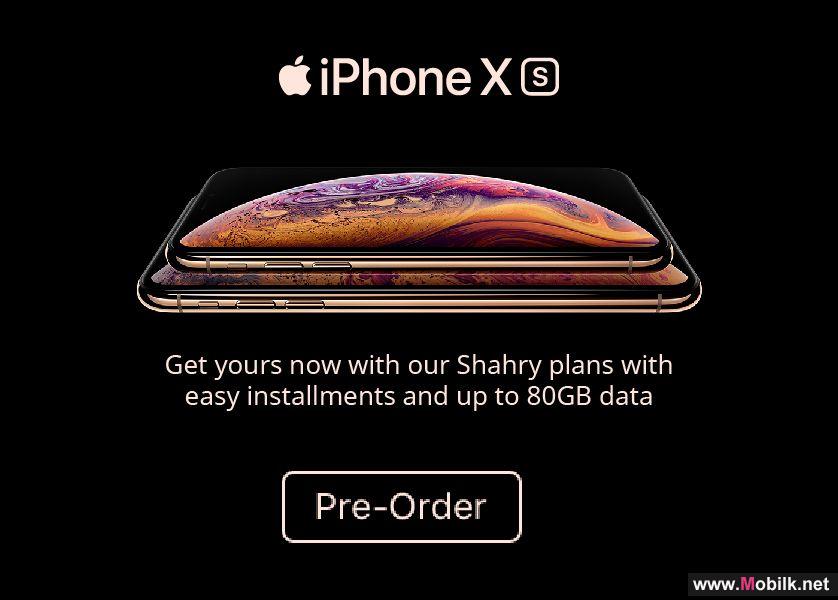 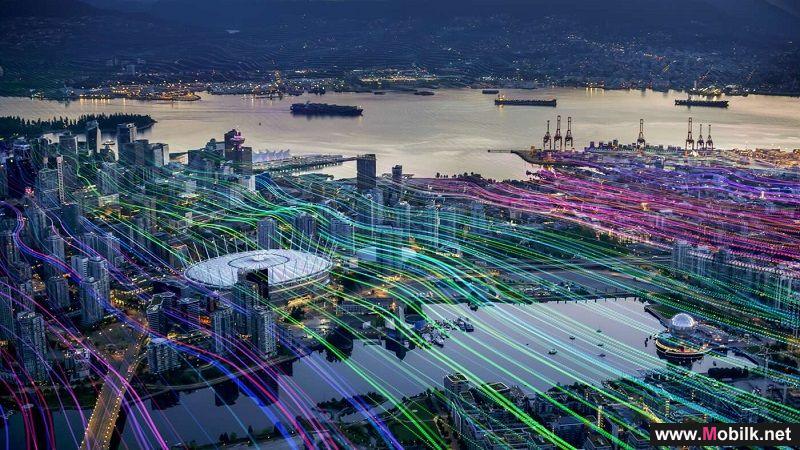 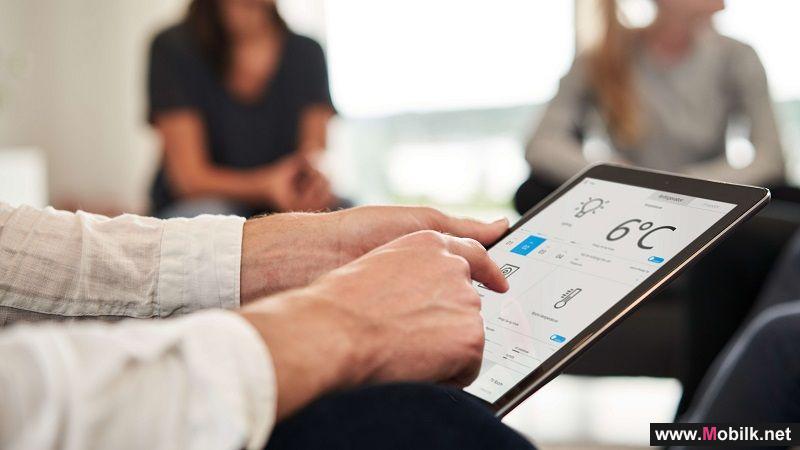 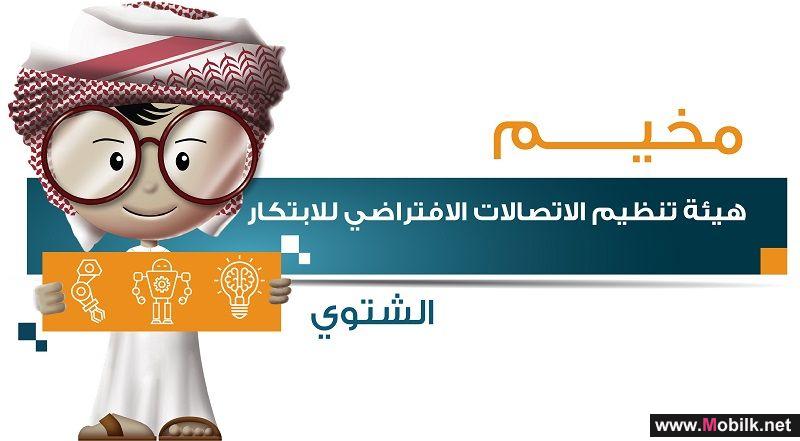 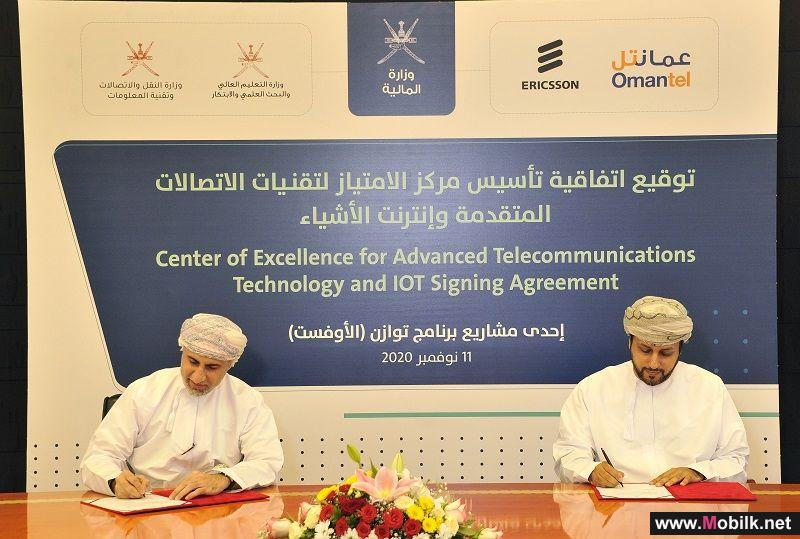 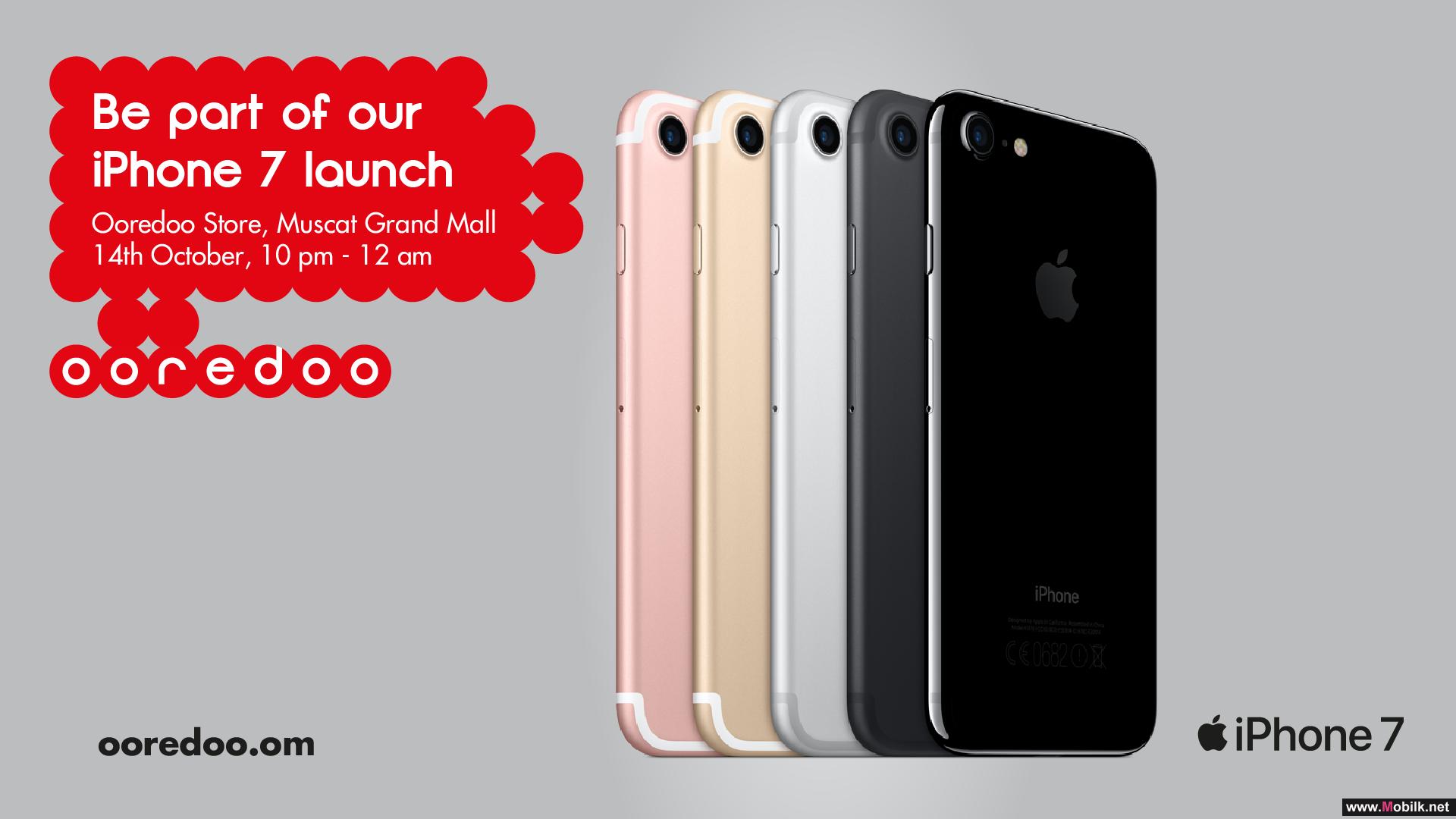 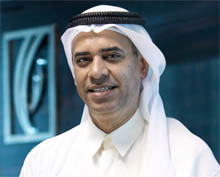 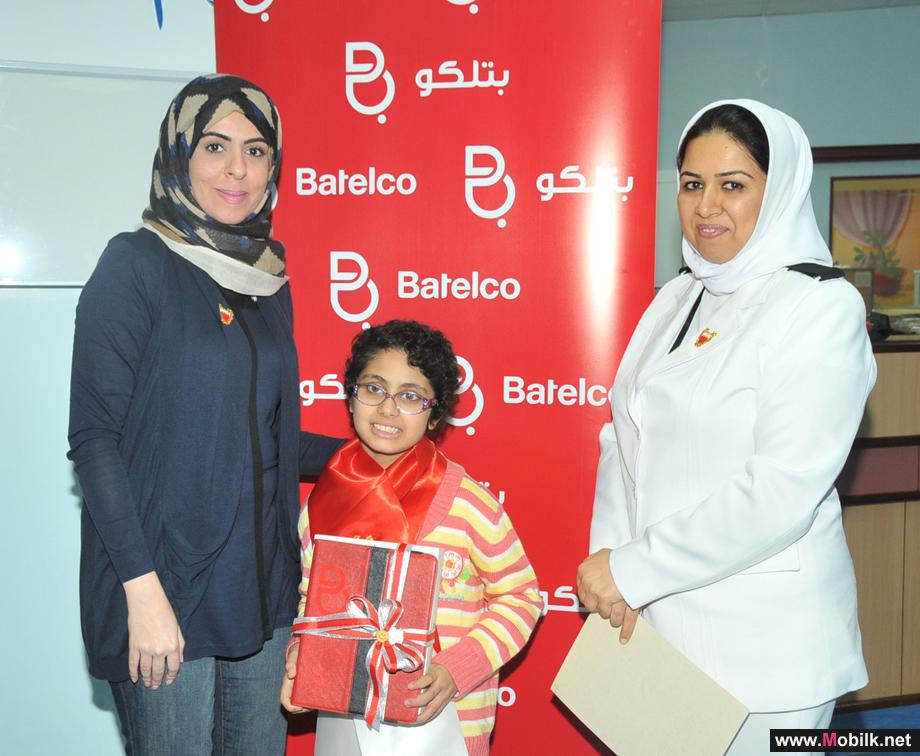 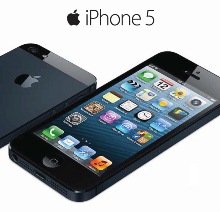 Mobily to offer iPhone 5 in Saudi Arabia on 13 December