The younger generation of basketball enthusiasts started an action packed month on Friday with Riyadi Club’s Umniah Super League 2008 matches, which bring together over 300 players.

The Super League brings together boys and girls aged 6-15; they are divided into 28 teams decided by age groups, competing from 9:00am to 3:00pm every Friday. The categories are U-8 and U-10 mixed teams, U-13 boys, U-15 boys and girls, all sponsored by local companies and international groups working in Jordan.

The Super League, one of the main programmes of the club, has shown Riyadi to be a dominant force in age-group competitions; it is part of their year-round mini-basket programme that started in 1990.

Riyadi’s Secretary General Fadi Sabbah explained that the league, now in its 11th year, will be scheduled to be held in April starting in 2009. He added that in addition to the Super League, Riyadi’s young players have training camps lined up aiming at keeping players and their coaches up to date with the latest in the game of basketball.

The camps will be held in the Papaloukamp, Athens, at the end of June 2009 and the Swiss All-star Basketball Camp in Zofingen, in mid-July; in addition, the U-14 teams will take part in the “Minibasket in Piazza”, in Matera, Italy, for the 10th time.

In 1998, Riyadi-Aramex was the first Jordanian club to reinstate a mini-basketball programme after a 26-year hiatus. The mini-basketball programme at the club is unique in its organisation and training approach; its ultimate goal is to prepare players for the under-14 and -16 categories. The programme’s primary goal is to introduce young children to the game, providing them with the basic principles of basketball, all in a fun and competitive way.

Although federations exist at Arab, West Asian and Asian levels, there are no tournaments for this age group in the region. For the past four years, Riyadi has been organising a mini-basketball festival in the summer, hosting boys and girls teams from the region.

Last season, Riyadi split the titles with league champs Zain and runner-up Orthodoxi. Riyadi won the U-20 (runner-up Zain) and U-16 titles (runner-up Wihdat). Riyadi finished runner-up in the women’s and girls events. The men’s team finished fourth after losing 3-2 to Arena in the best-of-five play-offs for third place. Their men’s team was credited with alternating wins with the top teams without import players until the final play-offs. 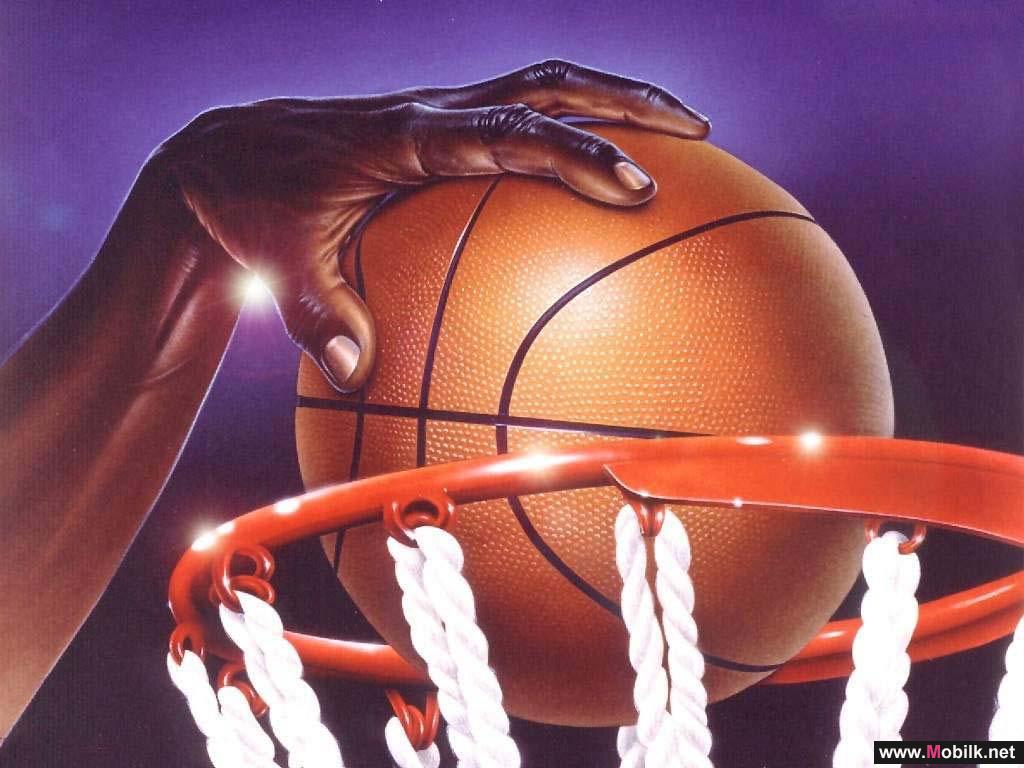