“We are extremely proud of the great display our VIVA team showed today and we would like to congratulate them on the two successful wins,” Ulaiyan Al Wetaid, CEO of VIVA Bahrain commented, “The team devoted its full effort today and their hard work truly paid off.”

VIVA’s drivers, Raed Raffi and Tarek ElGammal shared the glory in the top positions in two different races and increased both VIVA’s Drivers and Team points in the championship.

VIVA racing team ended the weekend victorious in both races of round 3 of the championship. In Race 1, Raffi, positioned 3rd on grid, managed to finish the race in pole position with ElGammal finishing 3rd to join him on podium. Later on, Tarek ElGammal exceeded all expectations in Race 2 as he started the race positioned 5th on the grid then jumped in the first turn and over took all cars to lead the race and finish in pole position.

Both drivers overall points increased with their victorious wins during this weekend placing the team on the top 3 scores.

The 4th round of the championship will be held next month on 10th & 11th of February followed by the last two rounds, ending with the Bahrain Grand Prix Formula 1 race 2012 as a support race on the 22nd of April 2012 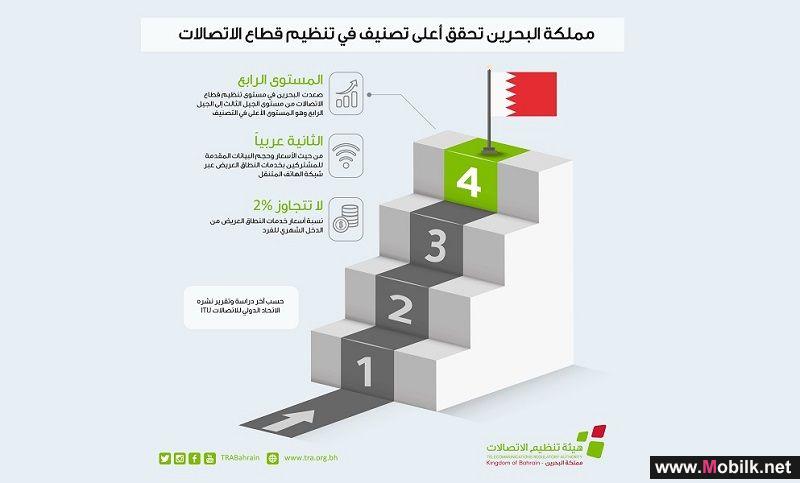