Since initiating LTE R&D efforts in 2004, Huawei has been a global leader in the development of LTE technology and has led the way in commercial LTE rollouts. Moreover, the company maintains membership in every LTE standardization organization with Huawei representatives holding important positions in a number of LTE groups. Huawei’s role in the development of LTE has resulted in several industry firsts as well as a global leadership position in LTE standards, patents, and LTE network commercialization.

The highlight of the CES 2012 showcase was undoubtedly the Huawei Ascend P1 lte, the LTE-enabled version of Huawei’s latest smartphone. Running on a high-performance, dual-core 1.5G processor and featuring a 4.3-inch Super AMOLED display, the Huawei Ascend P1 lte enables users to take advantage of the latest LTE technology and enjoy unprecedented data transfer speeds on their smartphones.

Huawei further set an industry first with the unveiling of a LTE TDD/FDD/UMTS/GSM multi-mode Mobile WiFi device. The E589 allows up to 10 WiFi enabled devices to simultaneously have mobile internet access through the LTE TDD network. With a large capacity battery supporting 6 hours of continuous use, people can easily connect to the wireless broadband network anywhere, anytime.

Also on display were Huawei’s newest LTE modem (the E3276) and the company’s latest LTE router (the E5776). Both of these devices support LTE Category 4, offering downlink data rates of up to 150 Mbps and uplink data rates of 50 Mbps. Huawei is the first vendor in the world capable of supporting LTE Category 4, and both of these products offer a first look at the full capabilities of this latest standard.

Finally, Huawei also revealed the EM920—an LTE module—as well as the B593, the worlds first LTE TDD wireless broadband router, offering support for both LTE TDD and FDD, downlink data rates of up to 100 Mbps, and access for up to 32 WiFi devices and desktop computers through its Ethernet port.

Huawei’s commitment to LTE expansion around the world is evident in the company’s end-to-end, convergent LTE solutions which include the provision of terminal devices for end users. 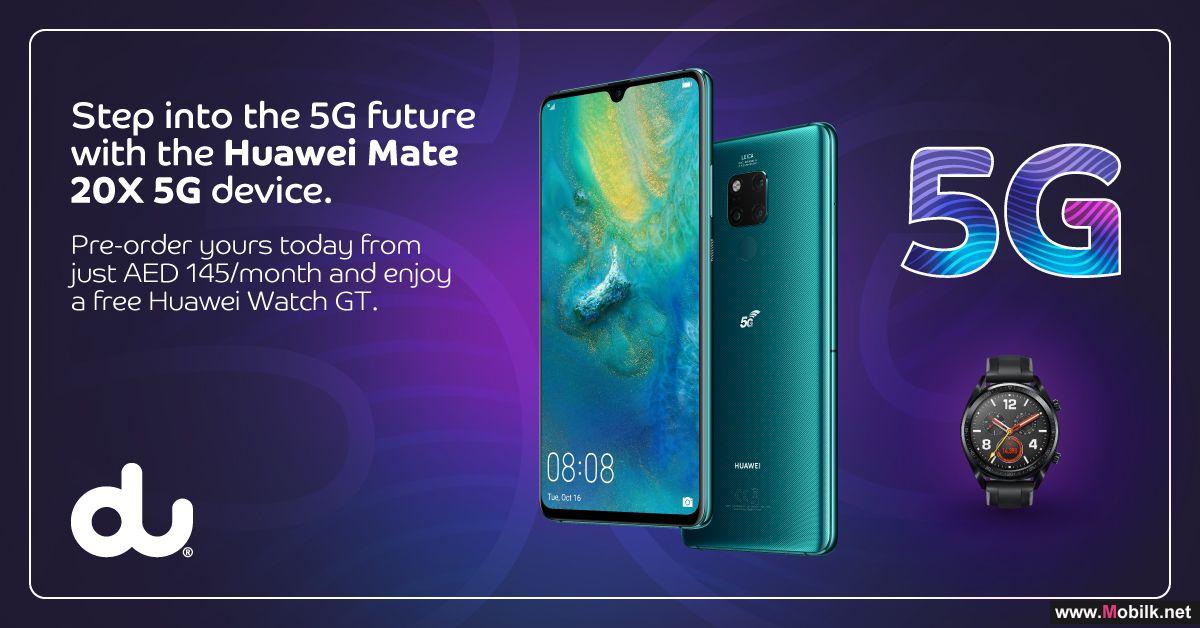 
du, from Emirates Integrated Telecommunications Company (EITC), is empowering customers across the UAE to experience the power of 5G with the launch.. 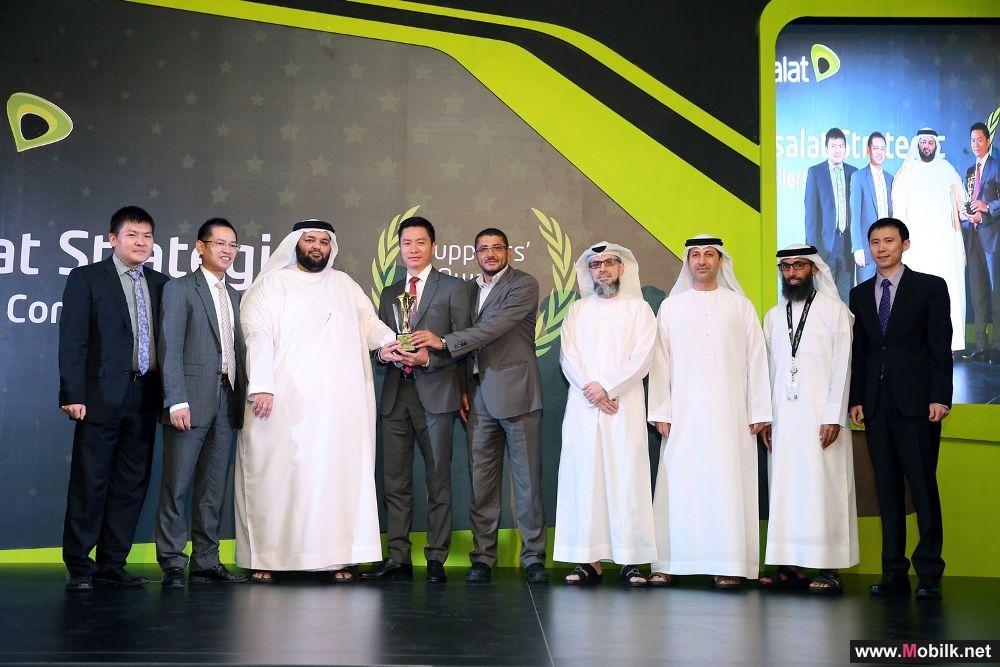 
Huawei, a leading global ICT solutions provider, has been honored with the “Best Strategic Supplier Award” by Etisalat UAE. Huawei secured the.. 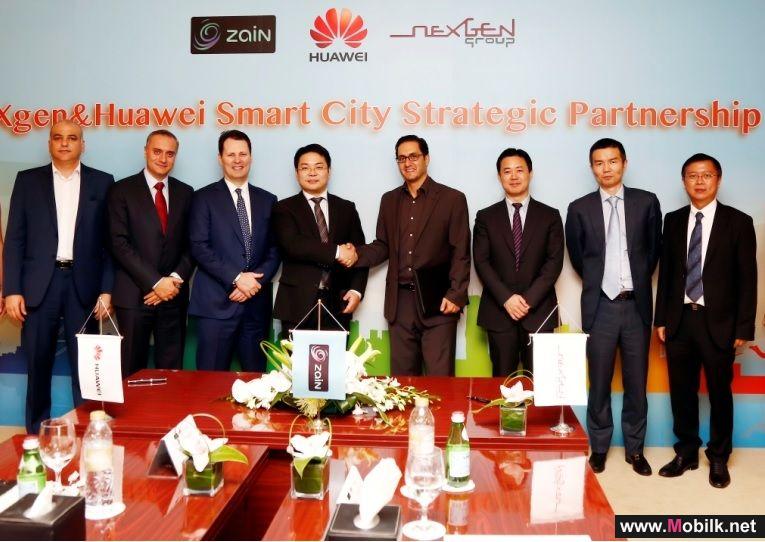 
Huawei, a leading global ICT solutions provider, announced that it has joined forces with neXgen Group, a leading smart city advisory and managed.. 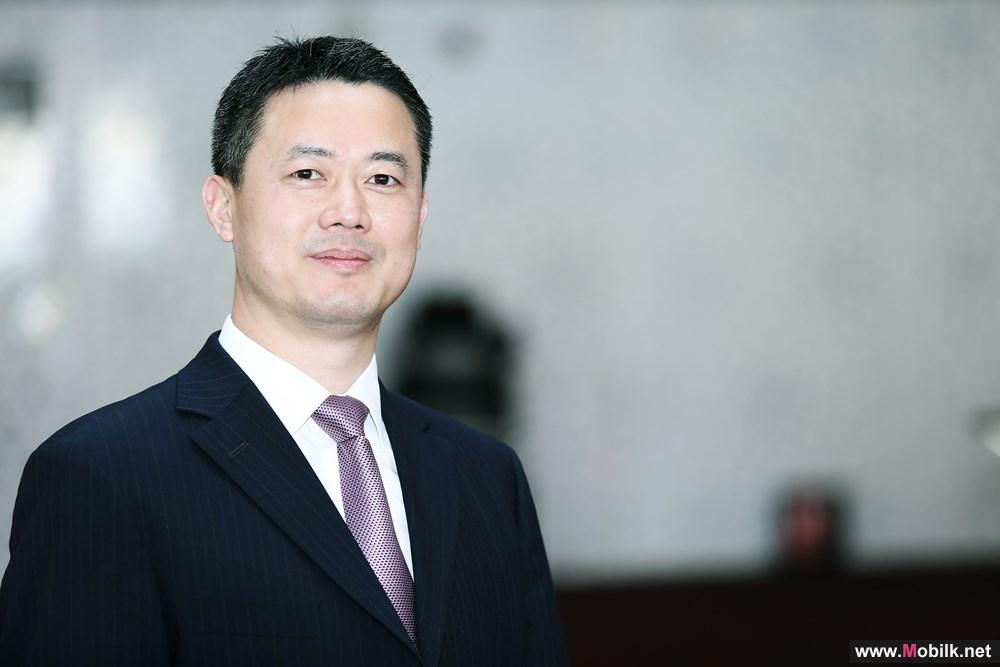 Huawei has announced it will host a dominant line up of global leaders during an event titled Innovation Day. Scheduled to take place on the first day of GITEX under the theme “Leading New ICT – Shape the Future”; Innovation Day will raise awareness on the role ICT is playing in driving.. 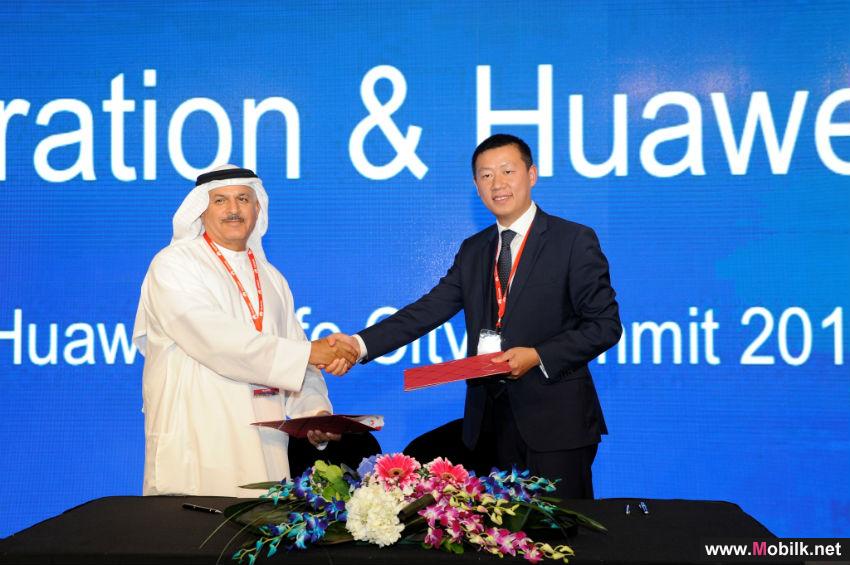 Huawei and Dubai South to Collaborate on Smart City Innovation 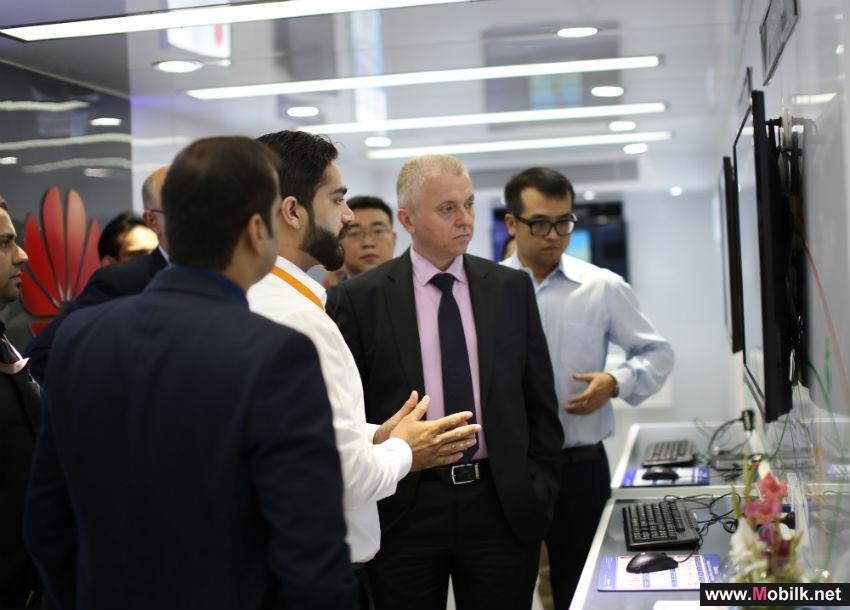 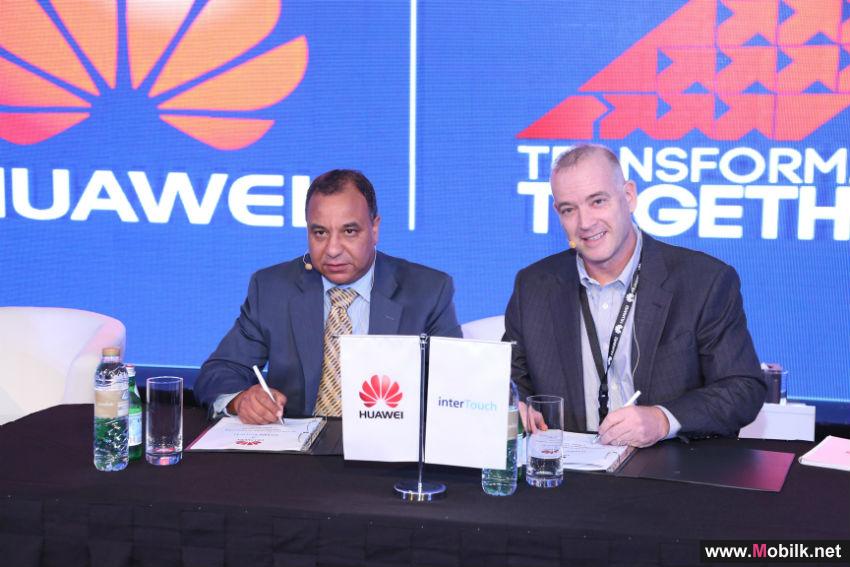