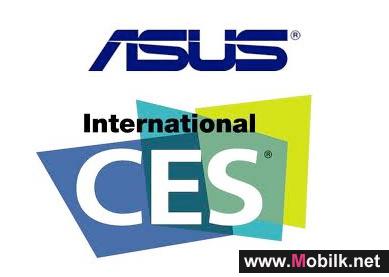 Mobilk - ASUS, a global leader in the new digital era, is proud to announce that six of its products have been selected for the CES 2012 Innovations Design and Engineering Awards honoree program. The products span four categories and include one Best of Innovations Award in Wireless Handsets.

Chosen by a pre-eminent panel of independent industry designers, engineers and journalists, the CES Innovations Design and Engineering Awards program recognizes the most innovative consumer electronics products across a broad range of categories. The awards have become a hallmark for the best-designed products in consumer technology and ASUS is thrilled that its brand promise of Inspiring Innovation • Persistent Perfection has resulted in such wide recognition for its products.

The ASUS Padfone has been selected as a Best of Innovations honoree in the Wireless Handsets category. This innovative platform combination using the latest Android OS offers users unparalleled mobile productivity and flexibility. The Padfone smartphone, with its capacitive multi-touch display, provides email and a myriad of built-in apps when on the move. Along with it comes the Padstation dock which functions as a tablet when paired with the Padfone. When these two are connected, the smartphone’s display is seamlessly switched to the bigger screen and adjusted for optimal viewing while its battery is charged simultaneously. The Padstation also gains instant access to the smartphone’s functions including 3G data connection.

The new Eee Pad Transformer Prime TF201 has been selected for an honoree award in the Personal Electronics category. With its quad-core NVIDIATegra 3 processor, 10.1” Super IPS+ display and a sleek 8.3mm-thin spun metal case, the Transformer Prime is an eminently portable and powerful Android tablet that further sets itself apart from other tablets in the productivity stakes by way of a keyboard dock. The Transformer Prime also boasts enhanced features that include audio powered by ASUS SonicMaster technology, an 8MP rear auto-focus camera with LED flash, and an 18-hour* rated battery life when combined with the mobile dock.

Selected for an honoree award in the Audio Components category, the Xonar Essence One is an external combined Hi-Fi digital-to-analogue converter (DAC) that delivers the world’s first 8x symmetrical upsampling and 120dB signal-to-noise (SNR) for ultra high-quality music reproduction that is faithful to the original recording. Designed for use as a USB DAC for computers, audiophile-class headphone amplifier, and a standalone DAC for CD/DVD players, the Xonar Essence One upsamples 44.1/88.2/176.4kHz input to 352.8kHz and 48/96/192kHz input to 384kHz, dramatically improving sound quality and reproducing the finest sonic detail.

A second ASUS motherboard has also been selected as an honoree in the Computer Hardware & Components category — the P9X79 DELUXE. Designed for second generation Intel Core i7 processors, the P9X79 DELUXE incorporates ASUS’ New DIGI+ Power Control for CPU and DRAM for remarkable power efficiency and unmatched tuning options for users to adjust via ASUS UEFI BIOS — the most accessible yet detailed BIOS ever. 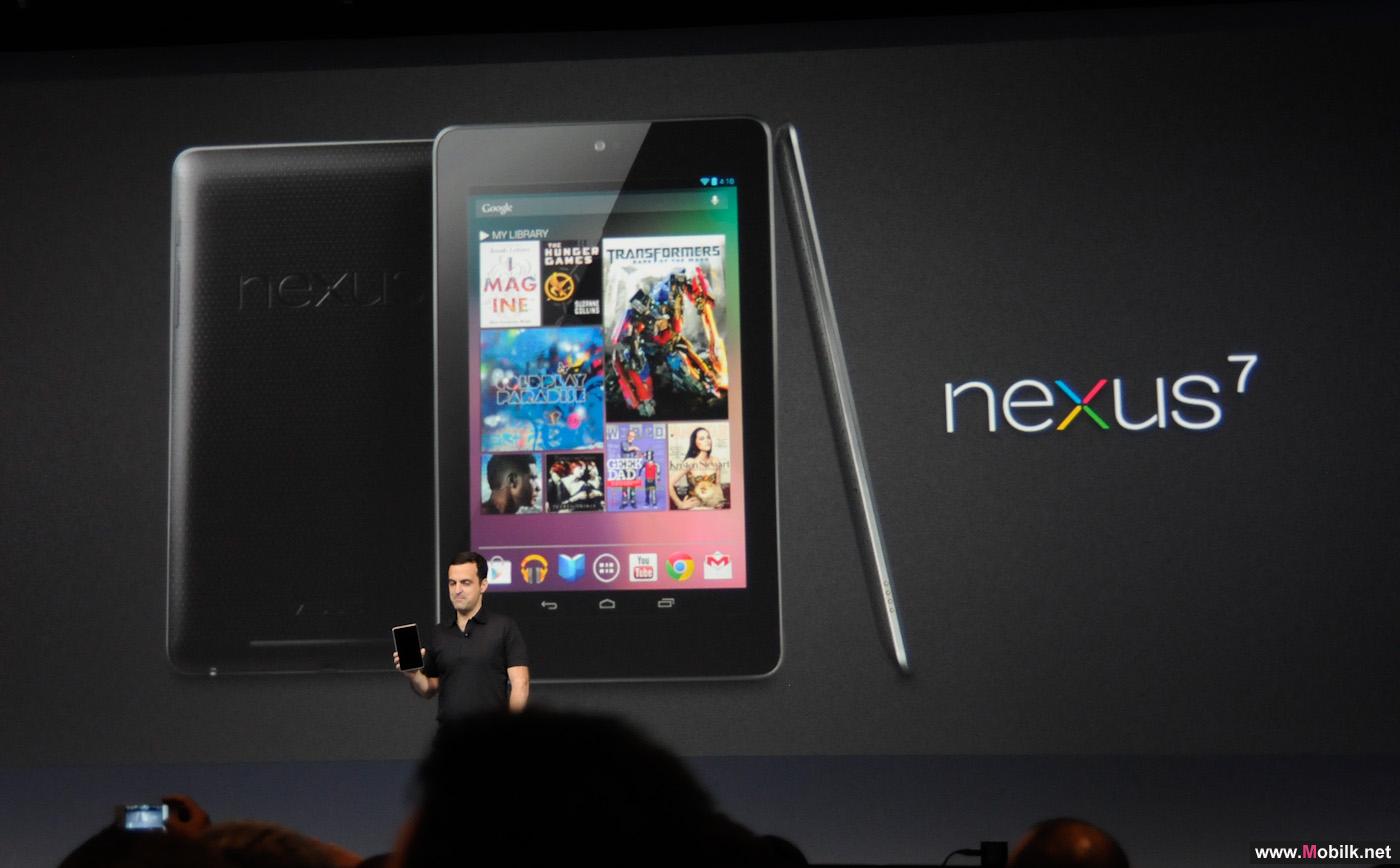 Nexus 7 Arrives to the MENA region with Full Arabic Support..
Reports and Studies


At Google I/O in June, we unveiled Nexus 7, the first tablet in Google’s Nexus line of devices and the lead device for Android 4.1, Jelly Bean...