Mobilk - Committed to investing in the community and the advancement of education in the Sultanate, Ooredoo has rolled out some fantastic enhancements to its popular Digital Tutorial App. For the start of the 2019 academic year, the company prepared complementary outlines for the new curriculums, supporting students across all age groups..

For the first time in Oman, Ooredoo is also preparing activity files for students in kindergarten and pre-school grades, which include video clips to teach the alphabet in Arabic and English, basic mathematics and science, as well as exercises and educational activities similar to the curriculums of a number of Arab and Gulf countries. These educational videos are expected to be released in the next couple of months to aid parents in developing and nurturing their childrens’ skills.

Since its launch in May 2018, the Oman Digital Tutorial App has been a huge success, earning a 4.4 rating on Google Play and 4.3 in the Apple Store, with a total of 61 million views worldwide. It has achieved 17 million views from the start of this academic year alone. In addition, the application has been downloaded over 4.5 million times since 2018 and 1.15 million times during the current school year.

This digital initiative falls under Ooredoo’s Corporate Social Responsibility programme, Ooredoo Goodwill, which aims to invest in individuals of all ages and provide them with a free and easy-to-use learning tool. The app includes training courses on web design, HTML, cultural curriculums and specialised topics for grades 1 to 12. Users are also able to take advantage of sessions on the Fourth Industrial Revolution and self-development classes offered by instructors, teachers and psychologists from the Sultanate and across the Middle East.

Users can download the app on their mobile phones and devices for free via the Apple store or Google Play by searching Digital Oman Lessons App.


While some of the country has been returning to the office after closing due to the COVID-19 pandemic, Ooredoo has instead opted for a different..


Giving its customers more for less, Ooredoo has launched two new discounted add-ons for its popular Shababiah monthly plans. For just OMR 1, the..


Always keeping its customers’ data needs covered, Ooredoo is now offering up to 4GB free data on its Shababiah monthly prepaid plans. Until 11.. 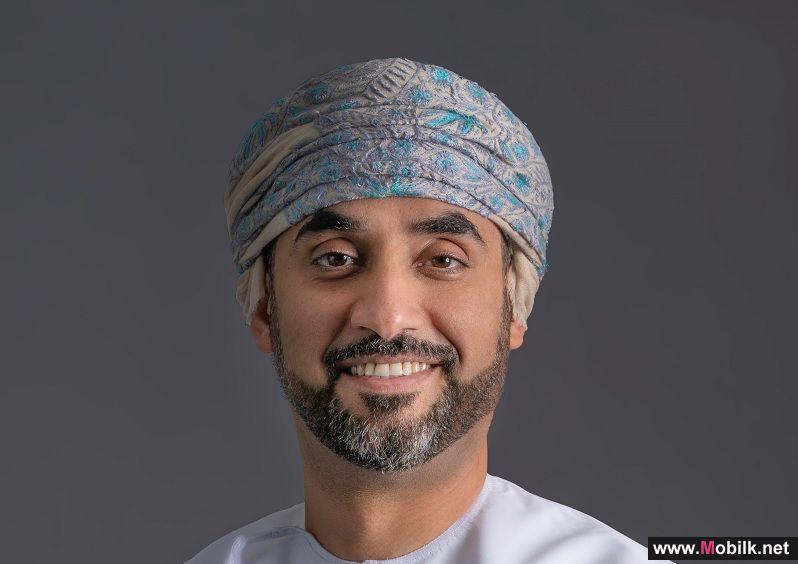