Mobilk - Enriching the digital lives of the community, Ooredoo has inaugurated two ‘Digital Entertainment Rooms’ for the Paediatric Cancer and Paediatric Surgery wards at the Royal Hospital in Muscat. Designed and implemented by Ooredoo volunteers, the rooms are equipped with state-of-the-art video games, TV screens and tablets for the children to enjoy. An opening ceremony was attended by Dr. Qasim Al Salmi, Director General of Royal Hospital, as well as delegates from Ooredoo, who also handed out gifts to the young patients. The set-up is one of the latest initiatives in the Ooredoo Goodwill CSR programme.

Feras bin Abdullah Al Shaikh, Consumer Director at Ooredoo, said, “At Ooredoo we consider ourselves an integral member of society, and that’s why we make it our mission to help the community where we can, and this is something that is passionately fulfilled by all members of the Ooredoo family. Being in hospital is a tough experience, especially for children, so the idea behind the Entertainment Rooms was to provide them a little bit of a break, a place to relax and take their minds off of being in hospital.” 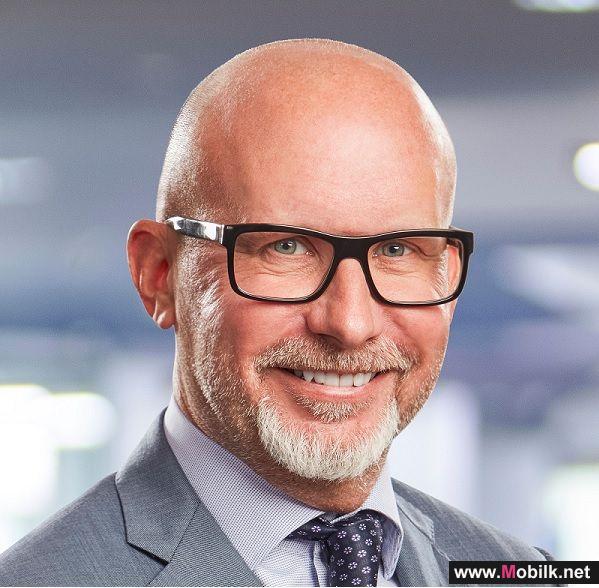 Ooredoo Oman Looks Forward to Next Stage of Growth with Renewal of..
Service providers


Ooredoo’s license to provide mobile and fixed telecoms services has been renewed through a Royal Decree following approval from Telecommunications.. 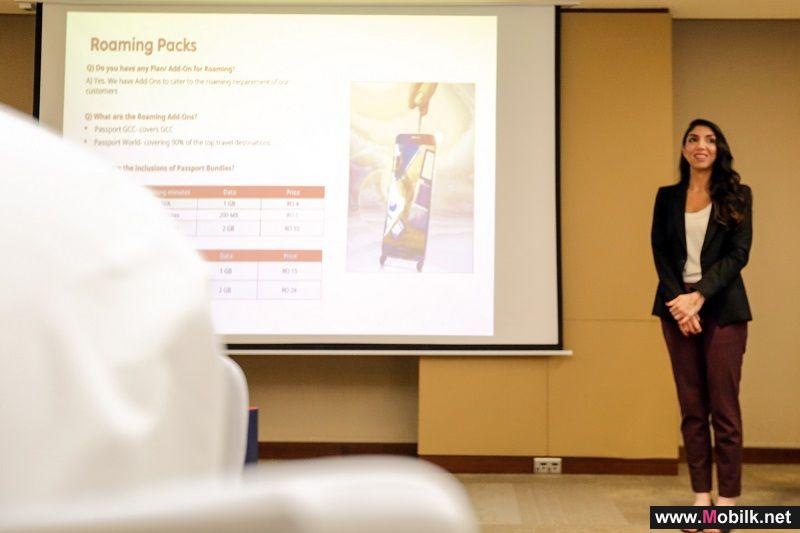 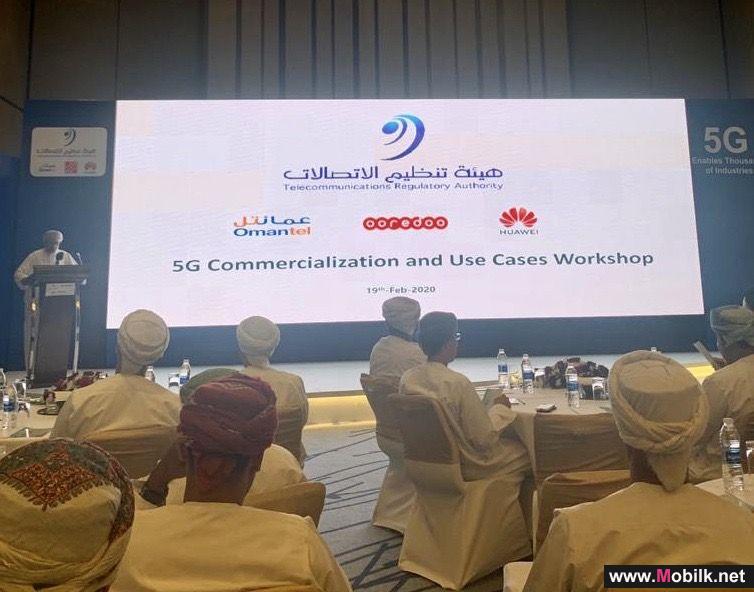 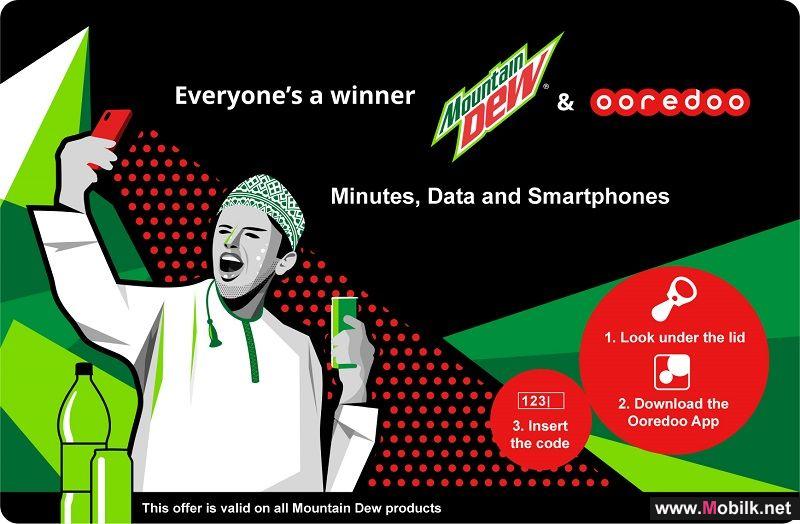 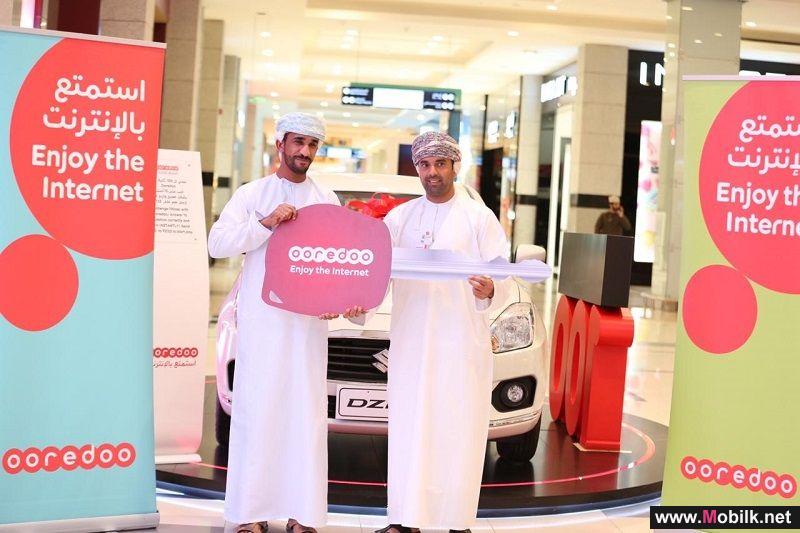 Everyone is ‘Dew’ to Win with Ooredoo ..

Empowering Omani youth with more ways to enjoy the internet, Ooredoo has joined forces with Mountain Dew, the nation’s favourite soft drink, to offer customers the chance to win exciting prizes with every promotional can or bottle. All customers need to do is simply enter the eight-digit code.. 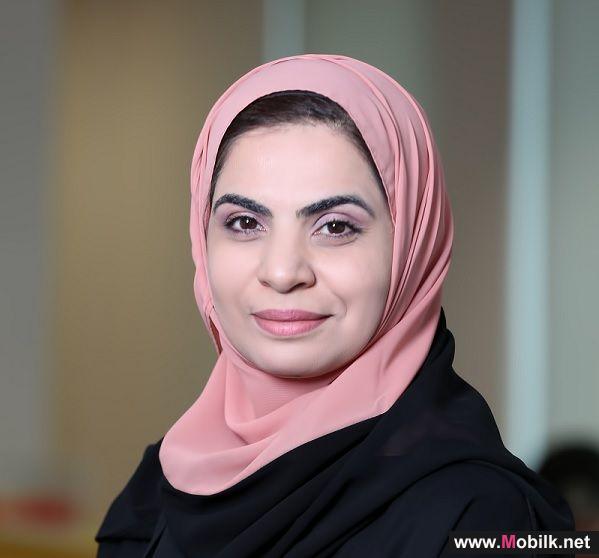 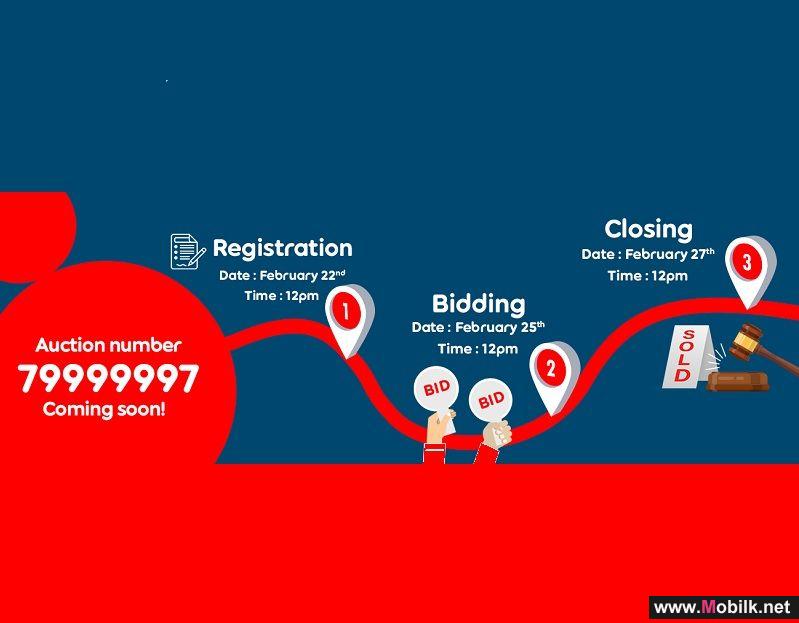