Mobilk - Supporting issues at the heart of communities, Ooredoo has teamed up with Oman Charitable Organisation (OCO) and Dar Al Atta’a for a campaign to assist the people of Palestine. Under the collaboration, a special SMS donation service has been activated. Those wishing to donate simply need to send the word ‘Palestine’ to either 90909 or 90001 to send OMR 1 to the cause, and multiple donations are accepted. In addition, Ooredoo will send out an SMS to more than 2.5 million users, reminding them how easy it is to make a difference.

Raed Mohammed Dawood, Director of Branding, Communications and Corporate Affairs at Ooredoo, said, “As part of our commitment to caring, we continue our efforts not only by engaging in community-based projects, but also empowering others to contribute, while making it easier for them to do so. We know the immense hardship our brothers and sisters in Palestine are going through at the moment and how people in Oman are looking for meaningful ways to help them. This is a great way to do that.”


In recognition of its pioneering role in the Sultanate’s telecoms industry, Ooredoo has been named ‘Oman’s Best Telecom Company’ and also..


Chat for hours without worrying about running out of credit or about extra charges, with Ooredoo’s unlimited voice plan. Available for all new and..


Backing up businesses when they need it most, data2cloud, an Ooredoo subsidiary, offers total peace of mind with its state-of-the-art Disaster..

Every day is exciting with Ooredoo! Six lucky Nojoom members grabbed incredible prizes that included the latest iPhone, the popular PlayStation 5 and the grand prize of a stunning BMW Z4 during the latest Nojoom raffle draw. .. 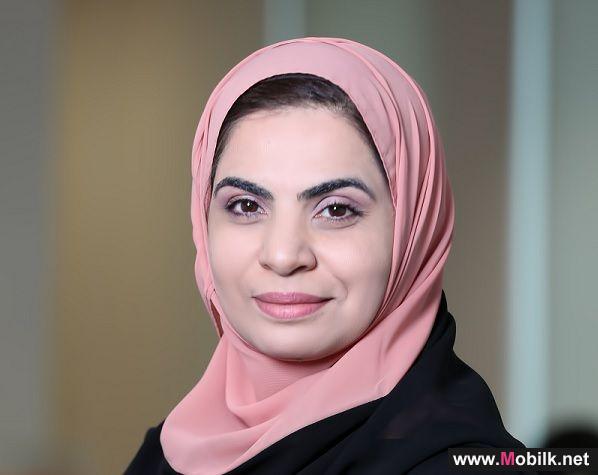 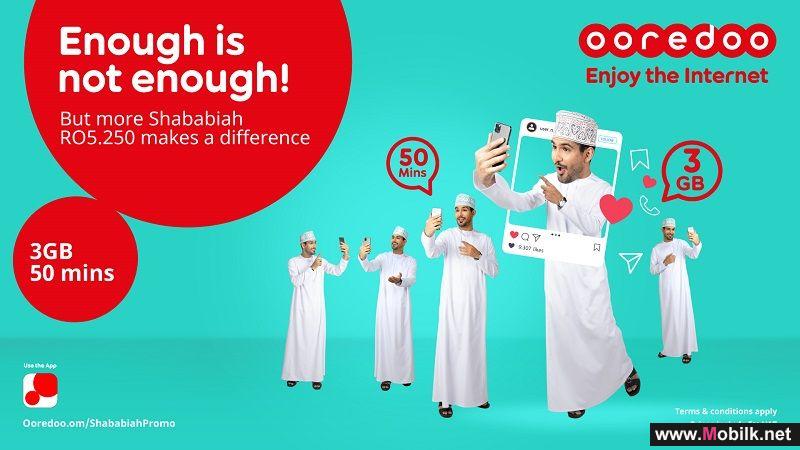