Kuwait-based telecoms provider Zain has been fined $262m by Iraq Communications and Media Commission for licensing agreement violations, Reuters has reported. This fine has been imposed because Zain used 5 million SIMS without obtaining prior legal approvals from CMC, the commission said in statement. The fine was imposed on January 11 and the company had three months to pay, CMC said

Zain Iraq is a mobile phone operator in Iraq owned by the Zain group. The company was formed in December 2007 after Zain purchased Iraqna from Orascom Telecom for US$1.2 billion, and merged it with its existing... 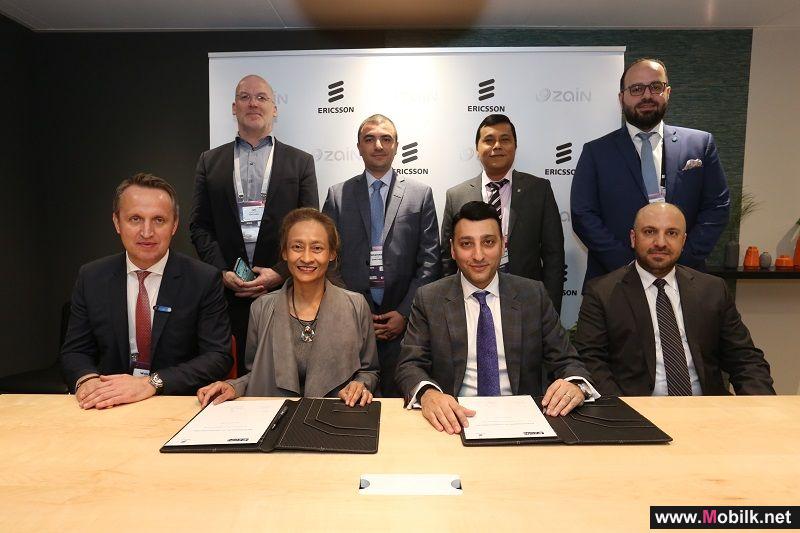 
Zain Iraq and Ericsson (NASDAQ: ERIC) have announced an IoT Competition for Universities for students in Iraq. The first-of-its-kind competition will.. 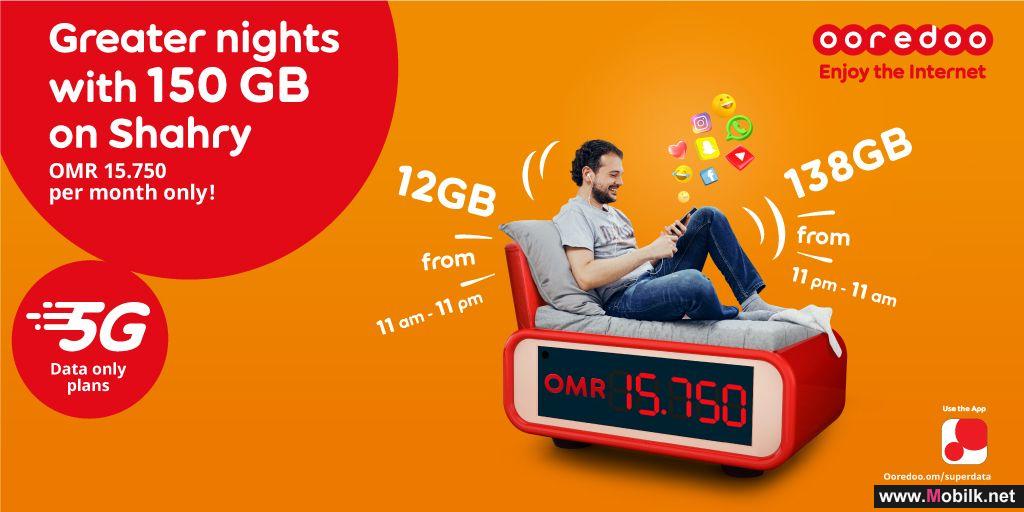 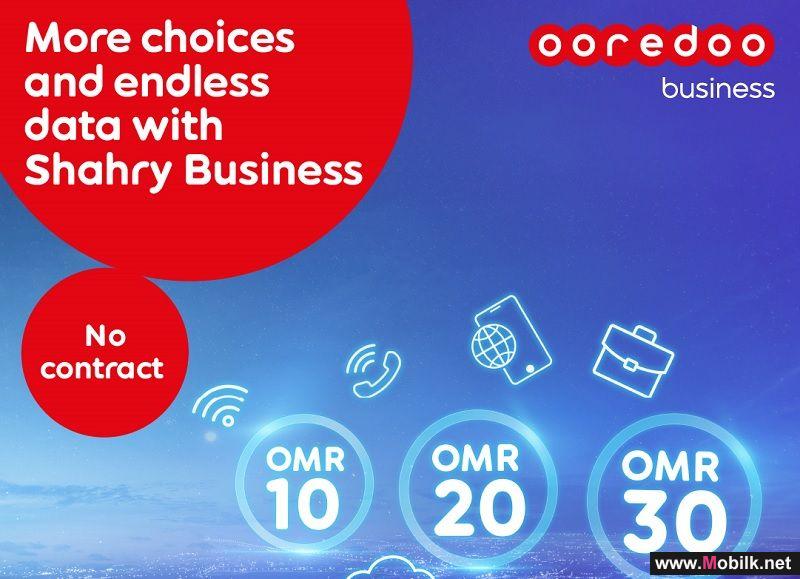 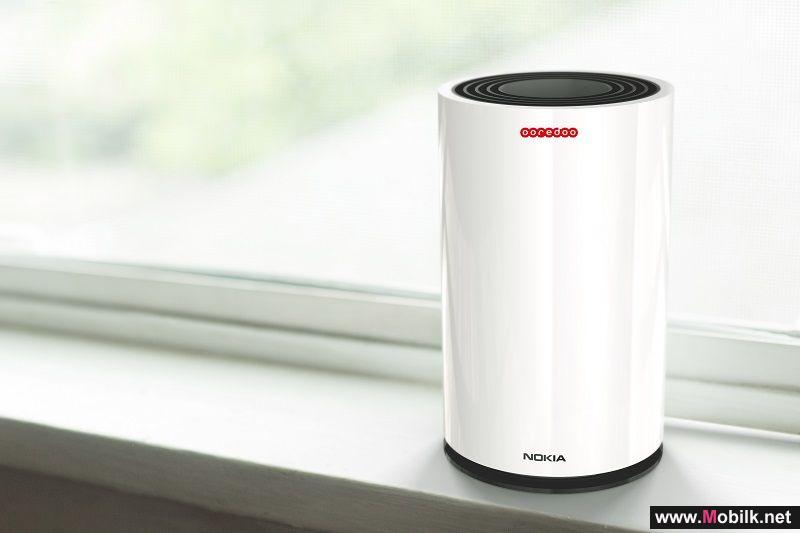 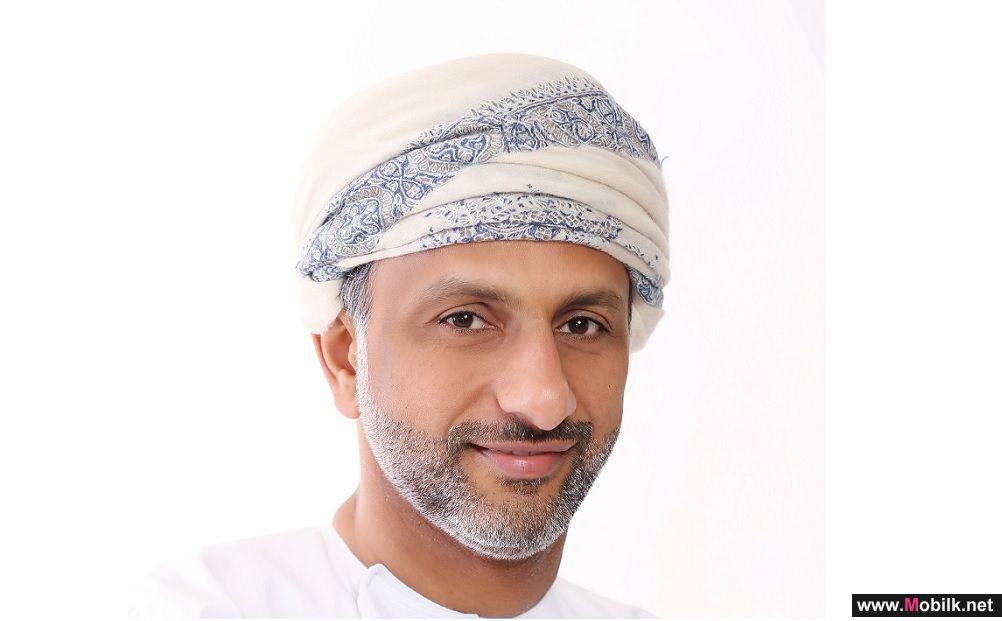 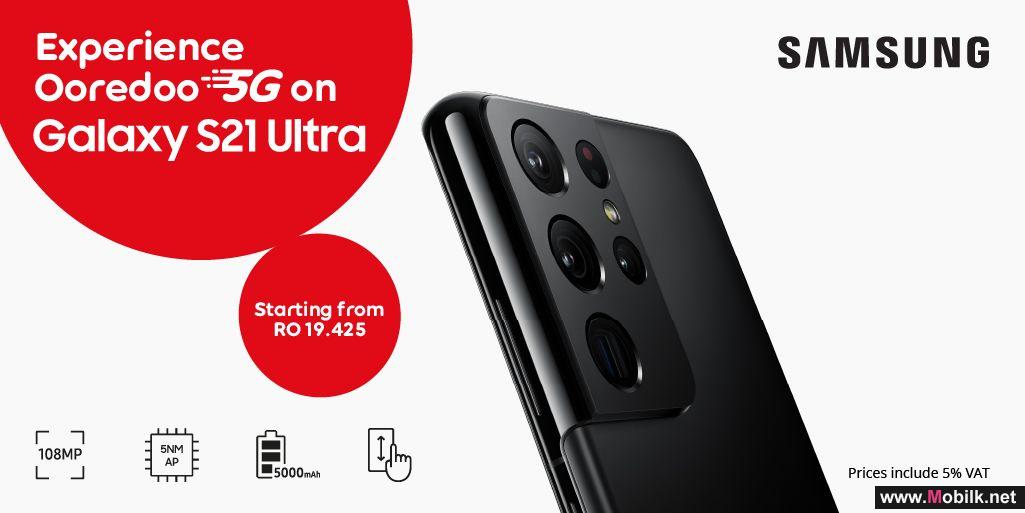