Mobilk - Etisalat, the leading mobile telecommunications operator in the Middle East , Asia and Africa , has successfully completed together with  Alcatel-Lucent (Euronext Paris and NYSE: ALU), a technology trial with the groundbreaking light Radio™ portfolio highlighting how it can meet fast-growing customer demand for high-bandwidth mobile broadband services.

Etisalat lately  had invested  6 billion dirham to enhance the network infrastructure and the development of fiber optic networks and access the central system of "L T E” . This move has resulted in the launch of the first investment and real experience in fourth-generation network system in the United Arab Emirates. Etisalat created thousand main stations, and extends "L T E" services through the major cities to cover 80% of the population. The network and large-scale mobile services is the first of its kind in the UAE have been achieved through a range of products of the light Radio from Alcatel - Lucent, which operates a network of long-term development of the fourth generation.

Mr. Obaid Bokisha senior vice president- networks planning and management-Etisalat group and Mr. Saeed Al Zarouni senior vice president-mobile networks Etisalat UAE  have participated  in a round table  organized by the Alcatel - Lucent  during the Mobile World Congress 2012 and was attended by a large group of operators to include Orange and Telefonica,  to discuss   the growing demand for high-speed broadband  and the demand for high-speed connections to mobile broadband services such as video conferencing and on-demand TV which  has been driven by the mass take-up of smartphones, tablets and other mobile devices.

In October 2011 Alcatel-Lucent and Etisalat signed an agreement to jointly develop the most sustainable and efficient way to meet this demand using the groundbreaking light Radio portfolio. This successful trial of the latest technology marks a major milestone in turning that promise into a reality.

Tests conducted prior to the successful trial showed that service providers deploying the MRO in their LTE network could see improvements in capacity and performance that would allow them to realize cost savings of up to 40% while delivering high-quality, lightning-fast 4G LTE data services to subscribers.

Mr. Stephen Carter- President, Europe, Middle East & Africa Alcatel-Lucent’s said: “We are happy to have the opportunity to work with Etisalat to leverage light Radio to address their business needs.  The work completed as part of this successful project has yielded valuable data about how service providers such as Etisalat can very easily deploy Alcatel-Lucent’s metrocells to transform the mobile broadband experience for their customers, while at the same time reducing their power consumption, costs and equipment footprint.”


Alcatel-Lucent Enterprise, a division of Alcatel-Lucent (Euronext Paris and NYSE: ALU), will have an increased presence at Gulfcomms 2011, as part of.. 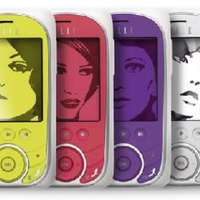 
Alcatel has announced it is entering the PDA market with the prepay Tribe handset.. 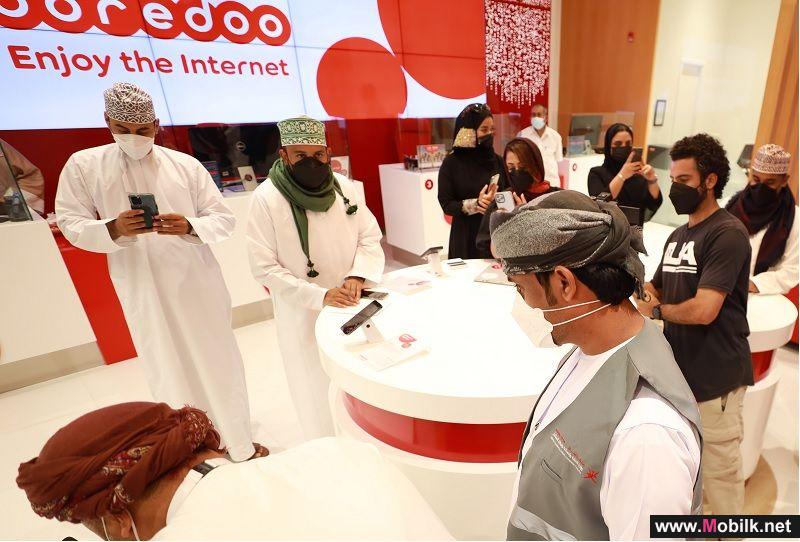 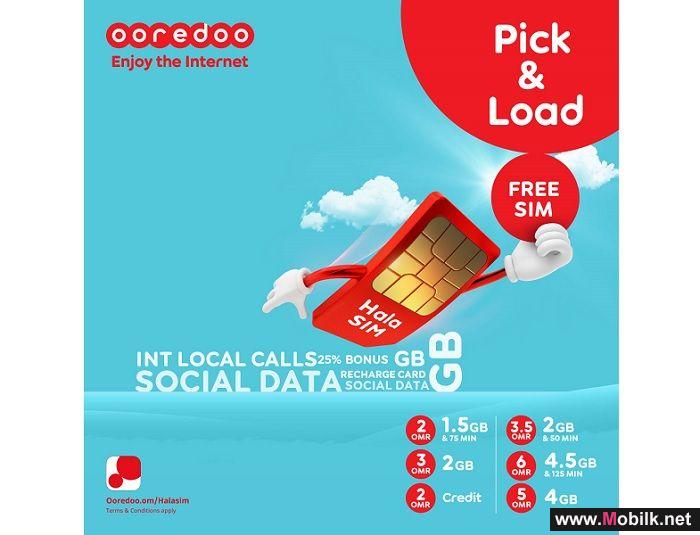 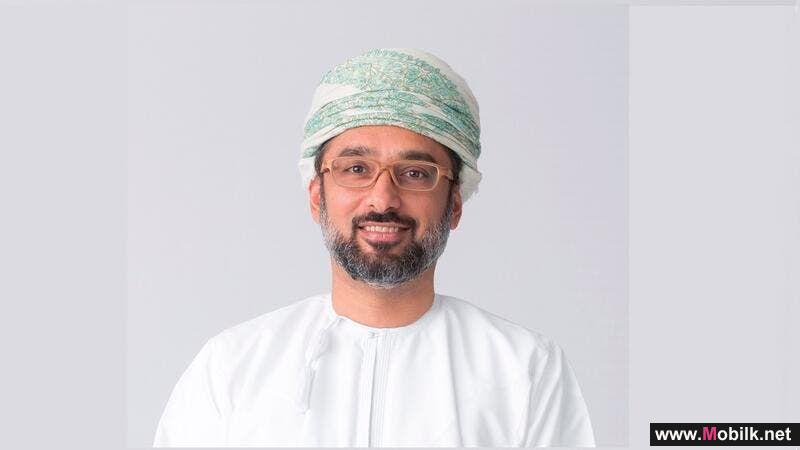 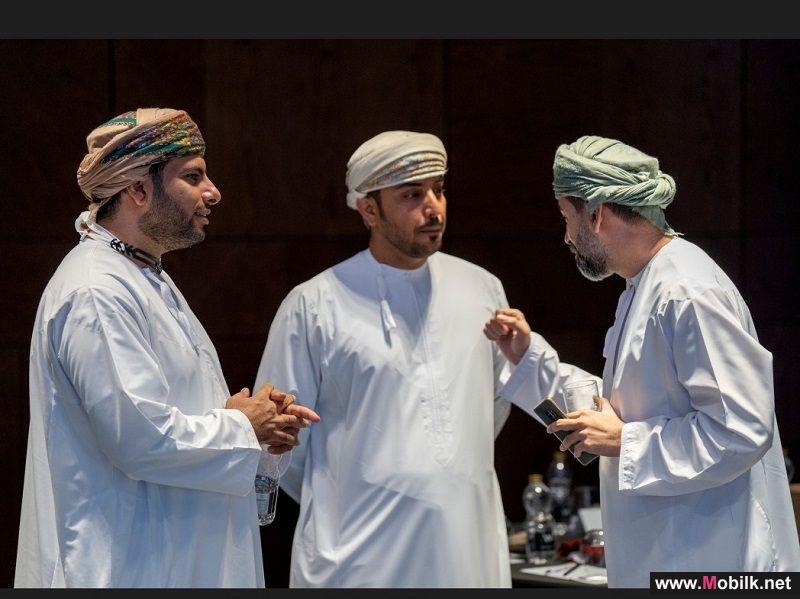 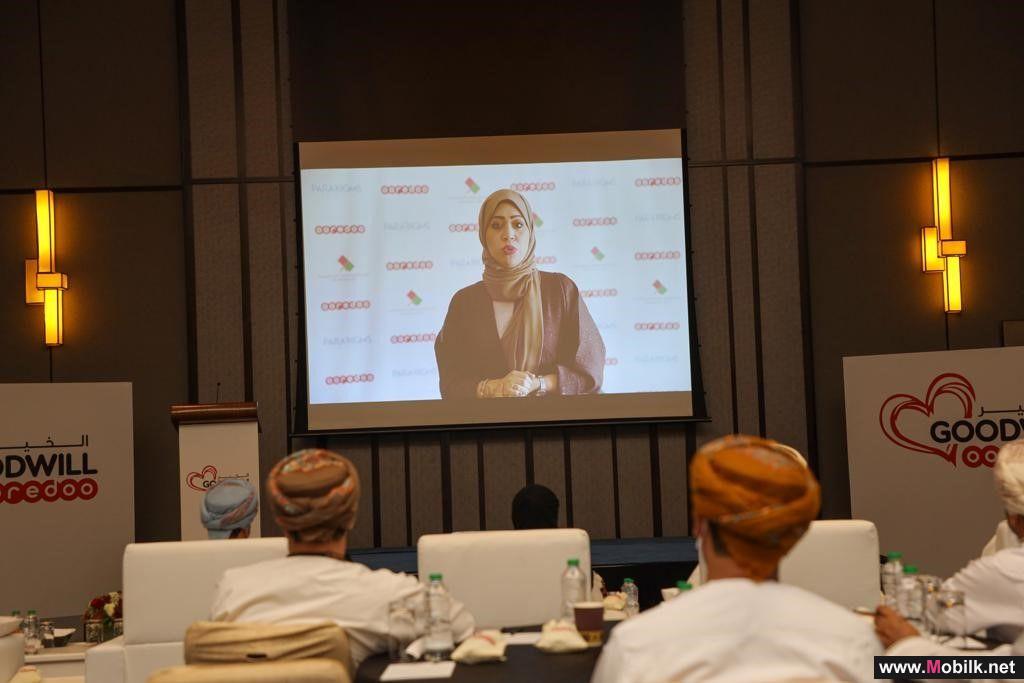 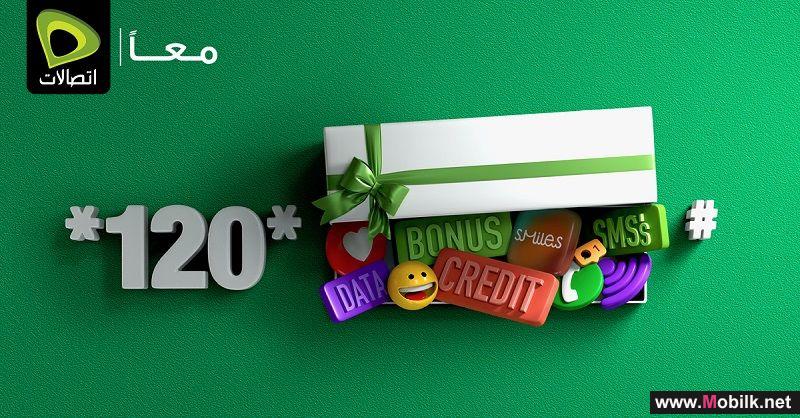