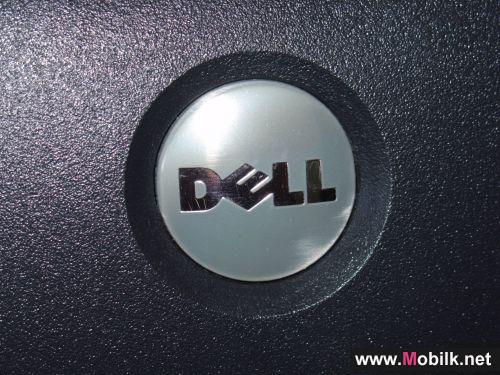 A pair of 10-inch Dell tablets, one running Windows 7 on those fancy new Oak Trail chips from Intel and the other pushing Android 3.0 with a Tegra T25. We already saw these devices leaked in February, but now we have some specs and release dates. The Wintel powered Latitude ST boasts a resolution of 1366 x 768, 2GB of RAM, up to a 128GB SSD, GPS, an accelerometer, both front- and rear-facing cameras, an 8-hour removable battery, and 1080p video output, which we assume means HDMI-out. The Android-flavored Streak Pro opts for a 1200 x 800 panel, but keeps the pair of cameras (and two mics) for video chats, while adding an unspecified mobile broadband radio and slathering Dells Stage UI on top of Honeycomb (whether or not thats a good thing is purely a matter of taste). Pricing is still up in the air, but the leaked roadmap indicates the Streak Pro will land in June, followed by the Latitude XT3 convertible tablet in July, and the Latitude ST in October. 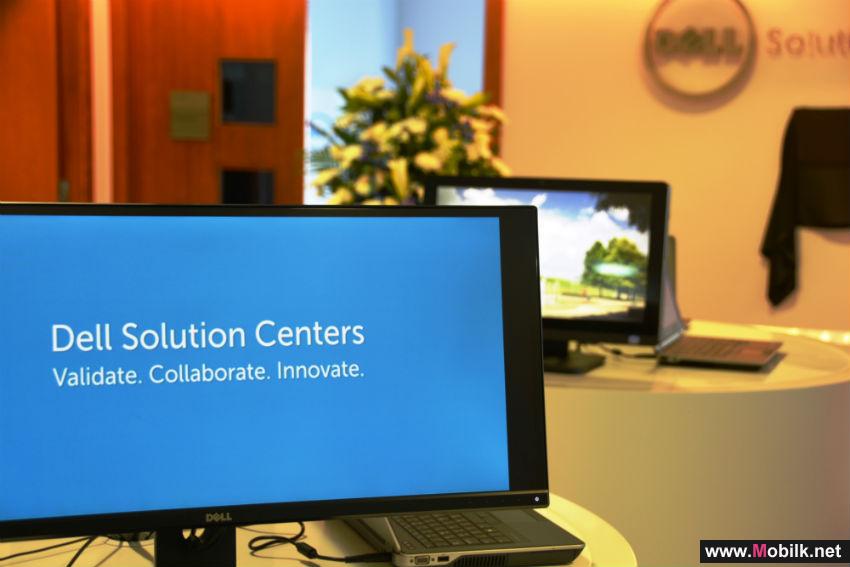 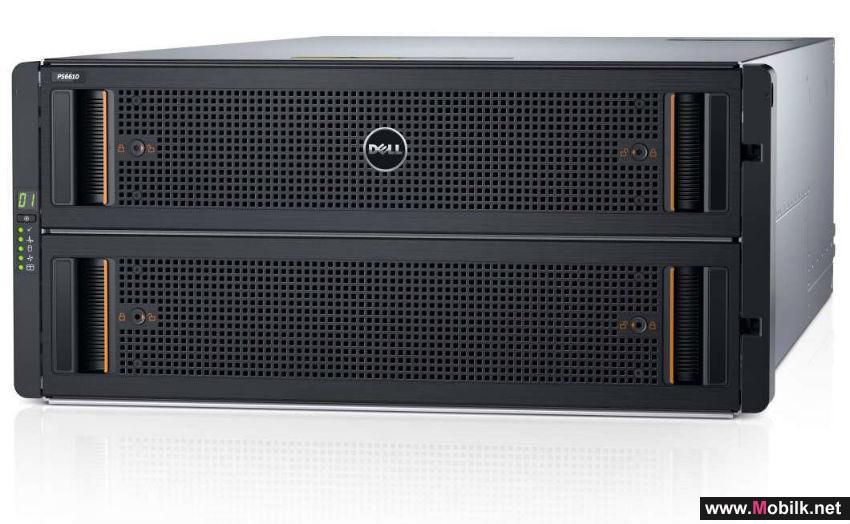 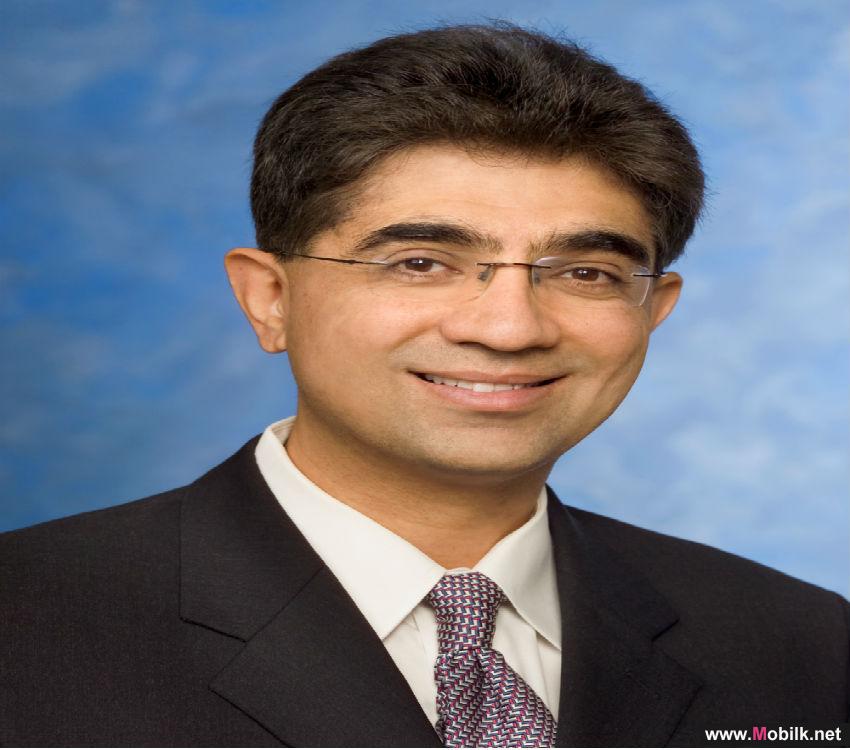 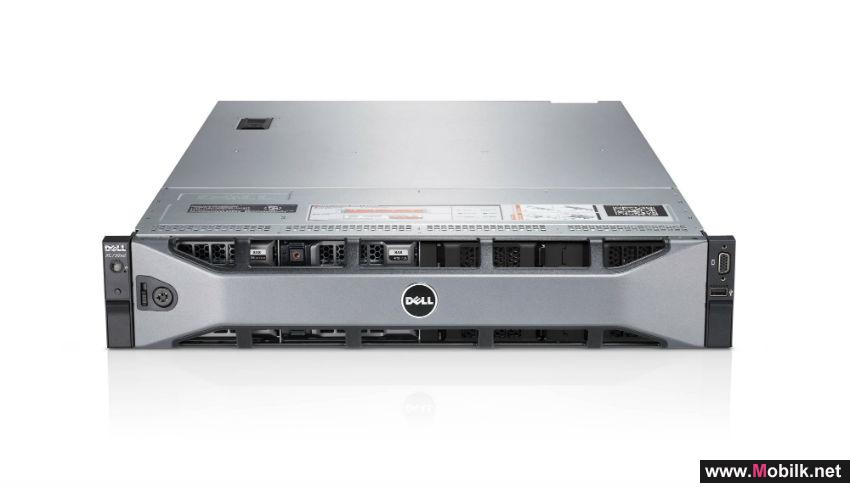 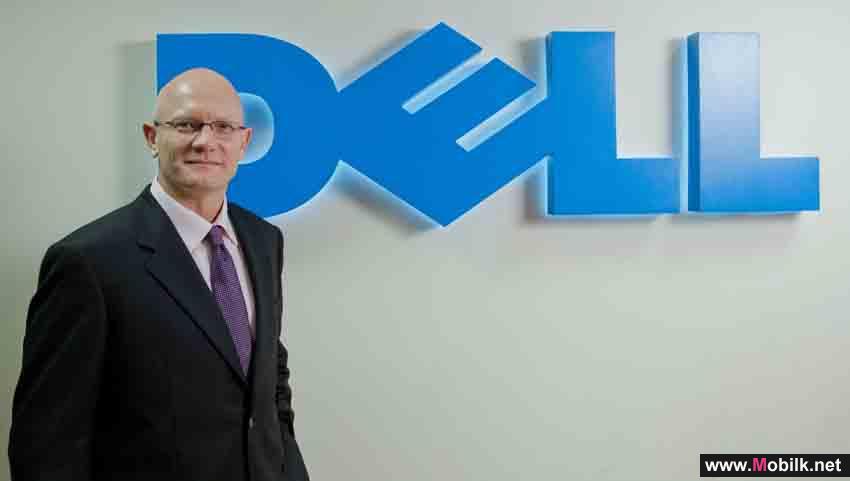 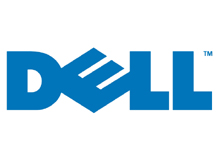 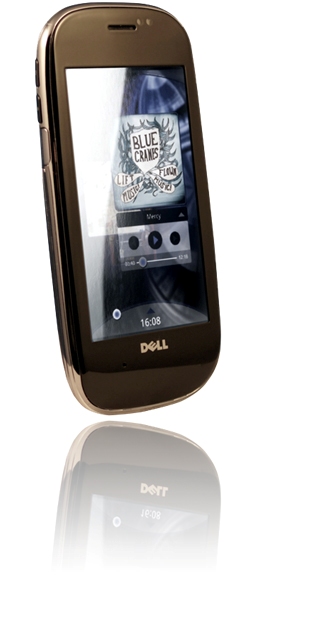