The launch of Samsung GALAXY Note 10.1 in Jordan

Samsung announced the launch of GALAXY Note 10.1, an extension of the GALAXY Note category. GALAXY Note 10.1 is outfitted with the functionality and precision of a pen and paper on a 10.1-inch large display, providing endless possibilities to elevate a user’s creativity, productivity and learning abilities. Featuring an intuitive user experience and armed with a 1.4GHz quad-core processor and 2GB RAM for enhanced performance, GALAXY Note 10.1 is designed to simplify idea capture, information access, and multi-tasking, making each easier and faster. GALAXY Note 10.1 allows users to express their ideas naturally and efficiently.

“GALAXY Note 10.1 further demonstrates Samsung’s dedication to delivering products that offer a complete mobile experience for creating personalized and expressive content,” said JK Shin, President of IT & Mobile Communications Division at Samsung Electronics. “History has shown that taking notes, capturing ideas immediately, and sketching to realize them is the most personal and natural way to be more productive and creative. The advanced technology and features included in GALAXY Note 10.1 give users the power to produce, create and customize communications.”

With GALAXY Note 10.1’s Multiscreen feature, users can effortlessly utilize two different applications side-by-side simultaneously for true and easy multitasking. Users can view Web pages or videos, or launch other applications while writing or sketching ideas with the S Pen on the other half of the screen. Furthermore, users can freely capture and crop images, and paste them onto the other screen to make personal notes and enhance their creativity, productivity and learning abilities. The Multiscreen feature increases productivity and efficiency while users are enjoying multimedia content. GALAXY Note 10.1 brings a through the user’s own notes, and enables an entirely new experience to improve productivity and enjoyment.

Featuring its advanced 6.5mm S Pen, GALAXY Note 10.1 is optimized for the creation of personalized and expressive content in the most natural and intuitive way. The S Pen’s feel and functionality are specifically designed for an optimal experience on the 10.1-inch screen. The S Pen is embedded directly in the device and, when removed, automatically launches specially-optimized applications, including S Note, S Planner, Crayon physics, Adobe® Photoshop® Touch, and Polaris Office. Alternatively, users can easily set their preferred application to be launched instantly. For example, S Note can be launched instantly when a user takes the S Pen out from the device. Users can also tap the screen twice while pressing the S Pen button for quick S Note access via the S Note-dedicated widget, which can be easily moved anywhere on the display, never hindering or obstructing creativity or productivity.

The S Note is a unique tool that gives users the ability to combine notes and sketches with other digital content in ready-to-use templates. The Shape Match and Formula Match features help correct and digitize geometric shapes and solve numeric formulas hand-written with the S Pen. The S Note is also integrated with knowledge search engines so that users can search for content, obtain information, and easily drag and drop content onto S Notes without having to switch between screens. Exclusively pre-loaded on GALAXY Note 10.1, the Adobe® Photoshop® Touch application allows users to professionally edit photos with the ease and precision of the S Pen.

GALAXY Note 10.1 is an ideal learning tool that allows users to take notes directly on an eTextbook while watching lectures, or research the Web while writing an essay at the same time. Samsung’s Learning Hub service is optimized for GALAXY Note 10.1, allowing users to access extensive multimedia educational content for all ages. The content includes eTextbooks, video lectures, interactive coaching and much more, and can be shared with multiple Samsung devices. Furthermore, Learning Hub features a learning management system that provides schedule and performance management tools for users of all age-groups to enjoy learning at their own pace.

In Korea, the UK, France, Germany, Italy, Spain, China and Singapore, Learning Hub service is available at the time of the launch of GALAXY Note 10.1. Learning Hub will be downloadable via Samsung Apps in more than 20 countries by the end of 2012.

GALAXY Note 10.1 is designed with advanced hardware technology, including a 1.4GHz quad-core processor and 2GB of internal RAM. Seamless multi-tasking, high-standard graphics, and blazing-fast performance without any lag are essential features of GALAXY Note 10.1. The device also includes a 5-megapixel main camera and a 1.9-megapixel front-facing camera.

Several other features have been added to GALAXY Note 10.1 including Smart Stay, which tracks the user’s eyes to ensure that the screen is always on while being looked at, and Pop Up Play, which allows the user to watch a video anywhere on their screen while simultaneously running other tasks. With AllShare® Play, users can share content with a large group in real-time by connecting GALAXY Note 10.1 to Samsung HD TVs, mobile tablets, laptops, and other consumer electronic devices on the same network. With AllShare Group Cast, users can also share and collaborate on documents, presentations, or images without loading the files separately. 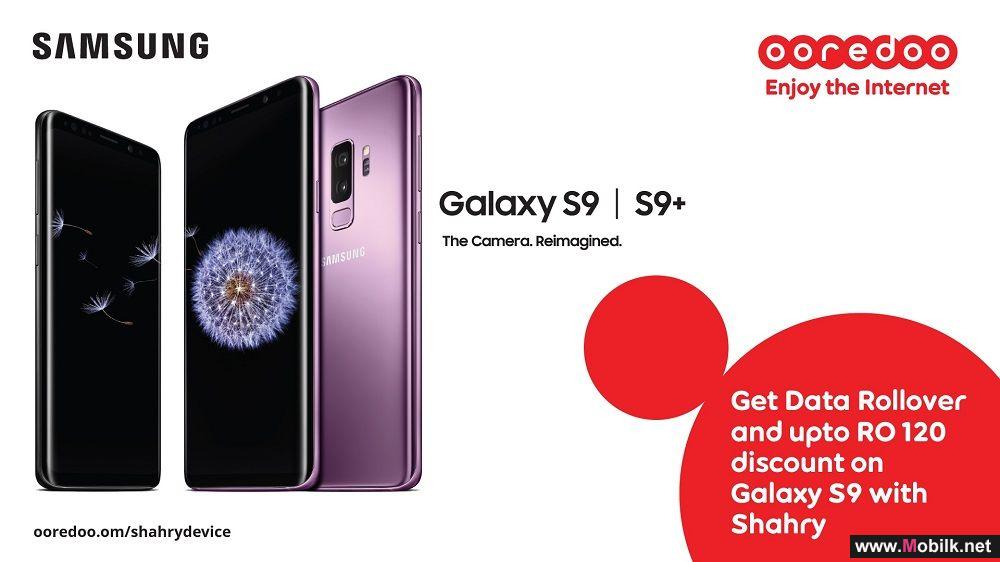 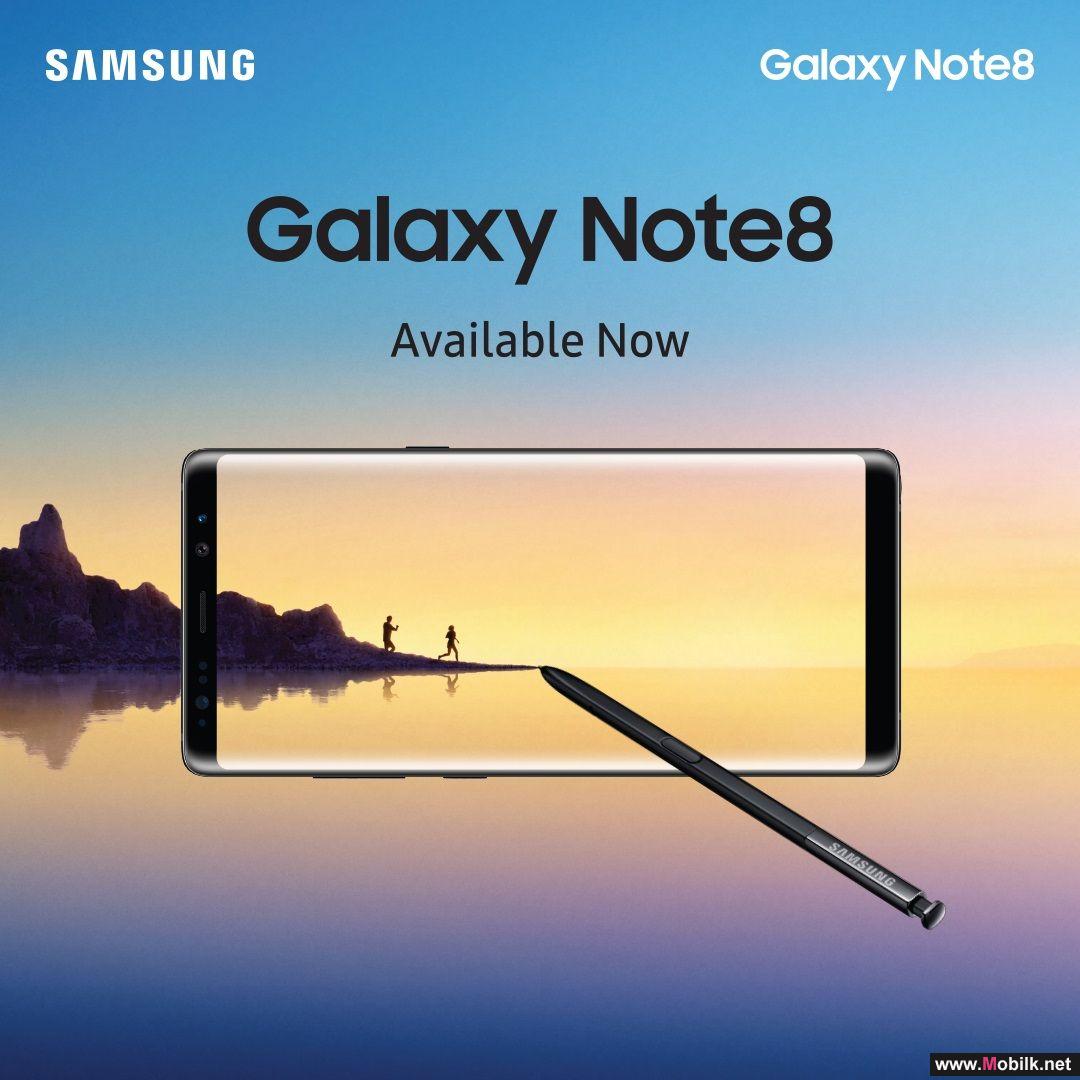 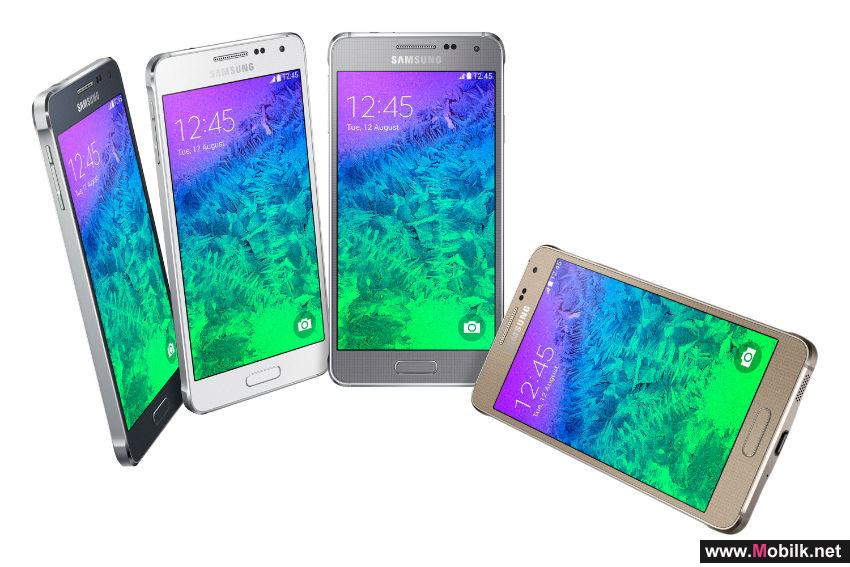 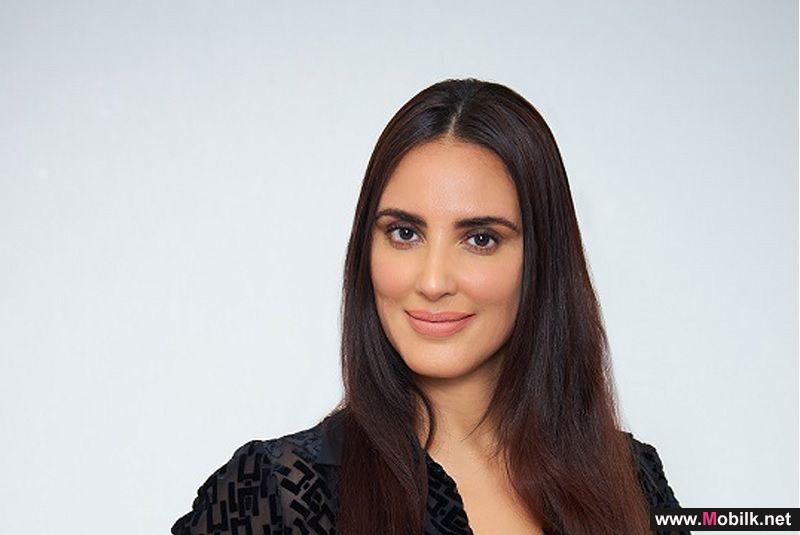 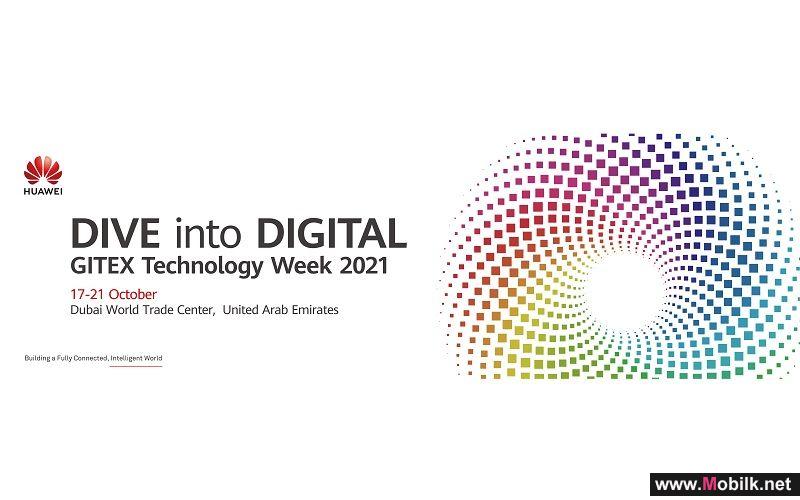 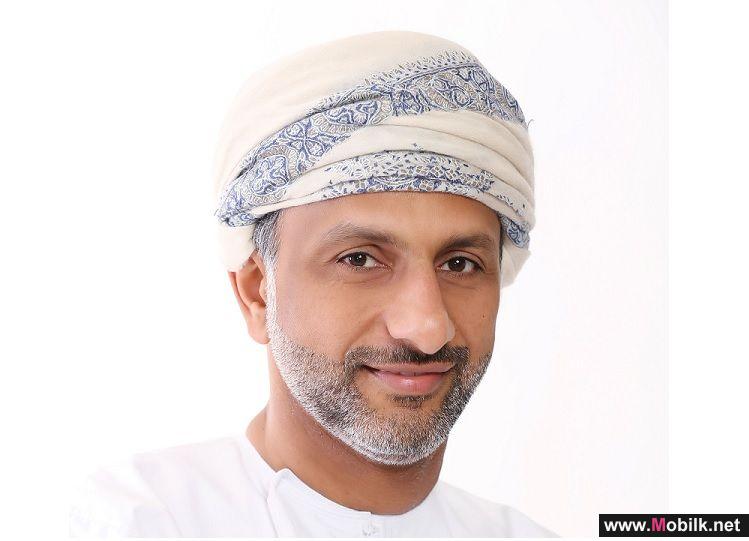 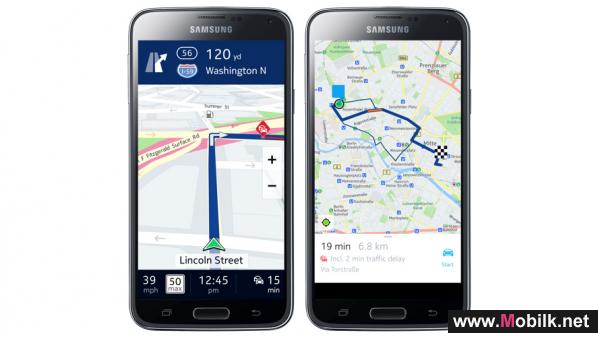 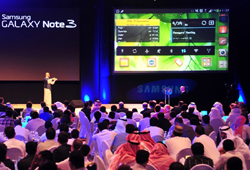 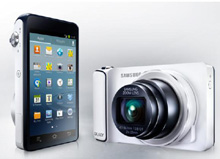 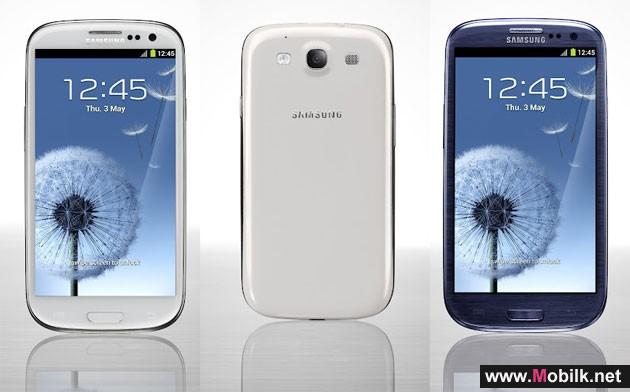