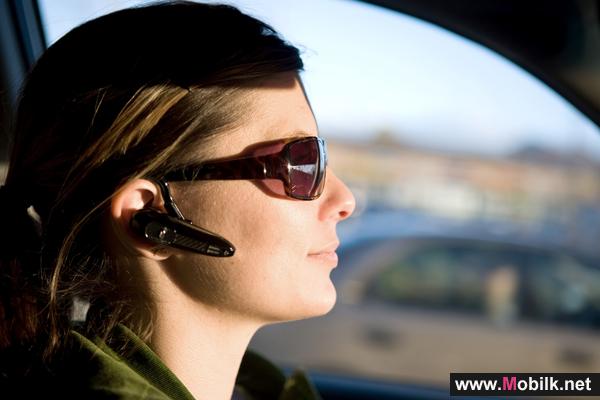 The debate over hands-free mobile phone kits intensified yesterday as a top scientist insisted that the Consumers' Association was wrong to claim that the kits can increase the radiation received in the brain.

The debate over hands-free mobile phone kits intensified yesterday as a top scientist insisted that the Consumers' Association was wrong to claim that the kits can increase the radiation received in the brain.

The Department of Trade and Industry also said it had "reservations" about the reiterated claims by the CA, which first said in April that hands-free antenna kits could actually act as an aerial and beam more energy into the brain than simply holding the phone in the hand beside the head.

Dr Alan Preece at Bristol Royal Infirmary, who has carried out a number of studies into mobile phone safety - including hands-free kits - said: "I don't believe these results because if you actually could increase the output of the phone by 350 per cent, as they are claiming happens, then every phone manufacturer would be beating a path to the door of the company making it possible."

Dr Preece also criticised the lack of rigorous detail in the study, which has not been published in a scientific journal.

The CA said it had found flaws in the DTI's techniques, which used a mobile phone on a table beside a dummy head filled with sensors. According to ERA Technology, which carried out the study for the CA, the position of the wire holding the microphone and earpiece can significantly affect the amount of radiation passed into the head.

The CA did, however, stand back from the even more contentious question of what effect the emitted radiation might actually have. "We are not saying that it is dangerous," said a spokeswoman. "We haven't explored the health effects."

Which? did say it had uncovered a potential solution: fitting ferrites - metallic or ceramic compounds designed to absorb electromagnetic fields - on hands-free kit wires below the ear appeared to cut radiation into the ear.

But the group said the mobile phone industry needed to carry out further tests.

The DTI and Dr Preece separately said that they were satisfied with their tests. "We have reservations about the probes they were using and the gel," said a DTI spokesman. "Our results, which found that these kits reduce radiation, remain consistent with every other study, including one done by the Australian Consumers' Association." Dr Preece said that his studies also agreed with findings that the risk fell.

Separate studies have found electromagnetic radiation from mobile phones does warm brain tissue, that some strains of mice have developed cancer in tests, and that others become disoriented. But despite government, industry and independent research around the world, it remains unproven that mobile phones pose a risk to humans.