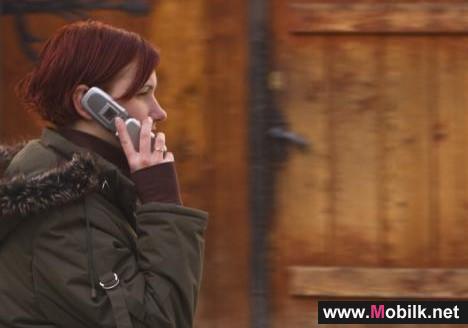 The UK's largest investigation into the safety of mobile phones has found no evidence that they damage health – so far.

But scientists said yesterday that it was impossible to rule out the possibility that ill effects including cancers could emerge in long-term users – over 10 years – in the future.

Children could be at risk because their brains are more vulnerable, and the advice to limit children's use of mobiles should remain.

The findings from the Mobile Telecommunications and Health Research (MTHR) programme, which was launched six years ago and has cost £8.8m, were described yesterday by the scientist who chairs it, Professor Laurie Challis, as "reassuring".

Worries about the effects of mobile phones on the brain and on biological processes, indicated in some earlier research, had been tested and found to be baseless, he said.

But because of the remaining uncertainty he announced a further research programme, costing £6m, to examine the long-term hazards of mobile phone use and the risks to children.

The research, which is evenly co-funded by the Government and the mobile phone industry but is independently run, included 28 studies, of which 23 are complete. It found no association between short-term mobile phone use and brain cancer and studies on volunteers showed no evidence that brain function, including memory and reaction times, was affected.

The programme also included the largest and most robust studies of electrical hypersensitivity, which is claimed to affect 1 per cent to 4 per cent of the population. The results showed no link between the unpleasant symptoms reported by sufferers, including migraine, dizziness and tingling, and mobile phone use.

There was no evidence that use of the phones had biological effects on cells. Exposure to base stations also had no effect but a study of cancer incidence in children under five living near base stations is continuing.

Professor Challis, emeritus professor of physics at the University of Nottingham, said: "It all sounds pretty reassuring and that is good. But we cannot rule out the possibility that cancer could appear in a few years. The epidemiological evidence is not good enough and most cancers take longer than 10 years to develop."

There was a "faint hint" from two studies that use of mobile phones might be linked with malignant brain tumours and acoustic neuromas (rare tumours of the acoustic nerve), he said. Although the findings were of borderline statistical significance and were likely to be due to chance, they needed following up.

On children, Professor Challis said there was "no reason to suppose" mobile phones had any adverse effects. But children were more vulnerable to other agents such as cigarette smoke, lead and radiation and the same could be true of mobile phone signals.

The biggest risk posed by mobile phones was to drivers who could be distracted even when using them hands free. The report says there is a "clear need" to investigate whether drivers are aware of this and to develop strategies to reduce in-car use.

Evan Harris, the Liberal Democrat science spokesman, said the findings were "good news" but backed the need for more research.

A spokesman for the campaign group Mast Sanity said: "We believe mobile phones are harmful. Other studies have shown this."