Mobilk - Vodafone Qatar customers can use internet on their mobile for only 39 Dirhams per MB. The exciting new mobile internet promotion was announced today and will run starting from now until 12 midnight on the 19th April 2012.

With this fantastic new rate of only 39 Dirhams per MB, customers can now do more of everything online at a lower price! Whether customers wanted to browse You Tube, socialize on Facebook, look for the latest new updates, check today’s weather or anything else, the process has became a lot more enjoyable with Vodafone’s new mobile internet rate.

The mobile internet promotion follows shortly after Vodafone announced the launch of 0.facebook.com, the new text mobile site from Facebook.

"The possibilities with mobile internet are endless! This mobile internet promotion along with free 0.facebook.com allows customers to do more of what they love online for less with Vodafone,” said Luke Longney, Senior Marketing Manager, Vodafone Qatar.

During this new mobile internet promotion, 0.facebook.com will continue to be free for all Vodafone customers. 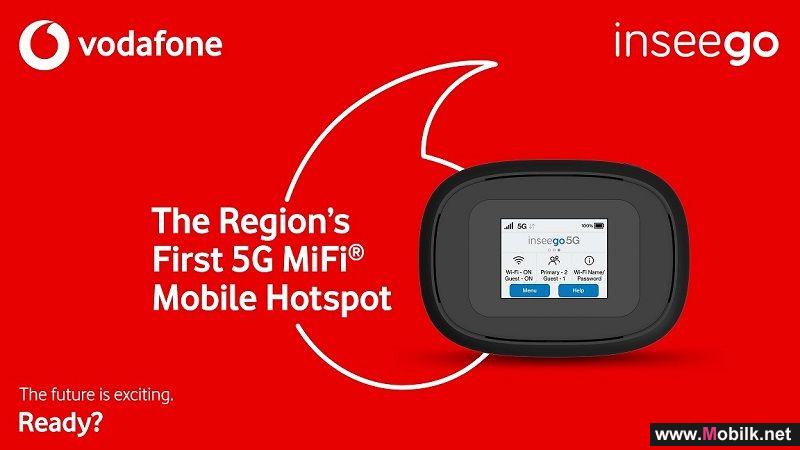 
Vodafone Qatar Q.S.C. (“Vodafone Qatar” or “The Company”) today announced the appointment of Mr. Mohammed Al Yami as the Company’s..

Vodafone Qatar announced the launch of 0.facebook.com, the new text mobile site from Facebook. 0.facebook.com includes all the great key features of the standard mobile site, m.facebook.com, and it is optimised for speed. This makes it the fastest version of Facebook ever! What’s even better,.. 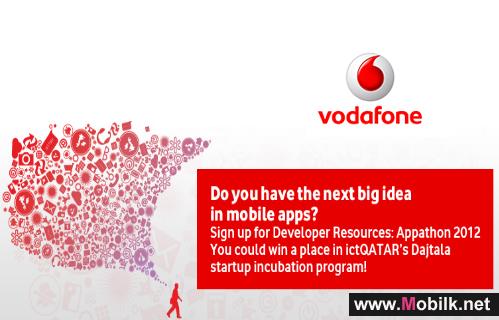 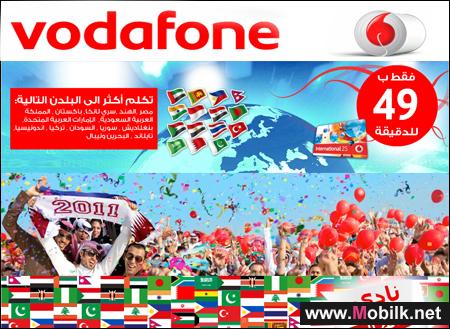