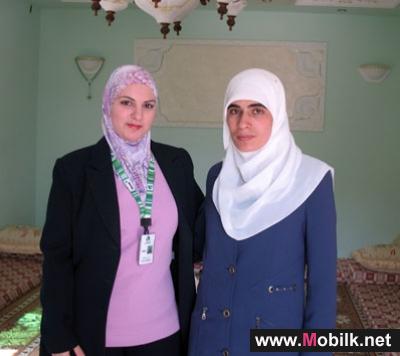 “Jawwal” Palestine Cellular Communications Co, Ltd.  visited the twenty one Palestinian female prisoners in their houses to congratulate them on their freedom.

After sharing their stories in the Israeli jails, Jawwal granted every released prisoner a symbolic gift including a mobile and a SIM Card.

During a visit to Fatima AlZiq’s house; the released prisoner from Gaza, Fatima said:” I am very happy and honored with thisvisit which shows the deep connection between Jawwal and the released prisoners because they are part of the Palestinian struggle. Somoud Abdallah (another released prisoner) thanked Jawwal for the visit considering it as a nice initiative from the local private sector. Somoud also talked about her suffering in the Israeli jails specially that she was the youngest of the prisoners as she’s just 18 years old.

On the other hand, Mr. Ammar Aker Jawwal’s CEO said: “That’s part of our national duty toward our prisoners, and we pray  God to release the rest of the prisoners who are still in the Israeli jails” 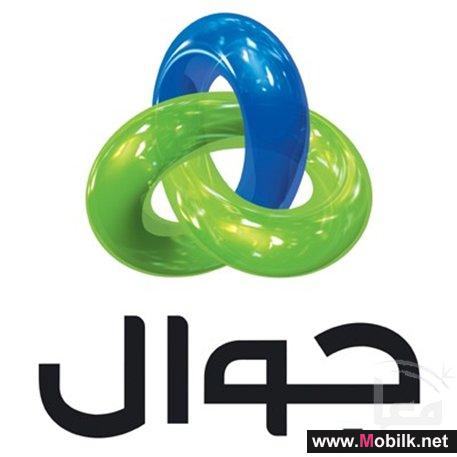 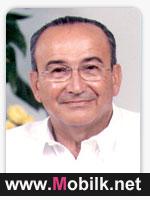 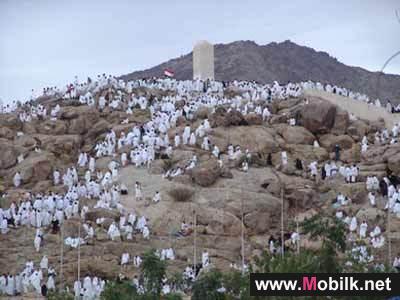 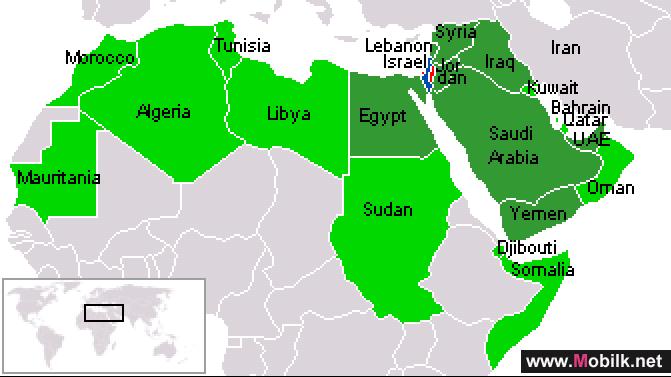