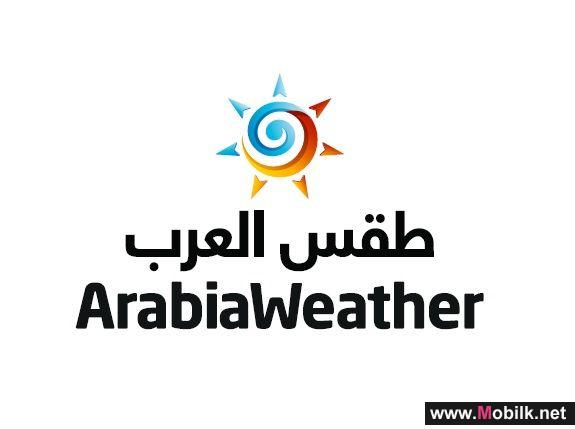 Mobilk - As part of the 2017 World Economic Forum (WEF) on the Middle East and North Africa (MENA), held at the Dead Sea in Jordan under the theme ‘Enabling a Generational Transformation’, ArabiaWeather Inc. – the leading provider of weather products, services and solutions to consumers and businesses in the Middle East – was selected to represent the Arab World and Middle East as one of the top 100 Arab entrepreneurial companies. Throughout the Forum, ArabiaWeather was represented by its founder and CEO, Mohammed Al Shaker.

ArabiaWeather was selected as one of the leading 100 startups in the region by the International Finance Corporation (IFC), a subsidiary of the World Bank Group, and in partnership with the WEF, which launched the initiative to identify and recognize these startups in an attempt to engage a new generation of entrepreneurs in the Fourth Industrial Revolution.  On the sidelines of the Forum, His Majesty King Abdullah II met with a number of leading Jordanian companies, including ArabiaWeather, to express his pride in the distinguished Jordanian companies that exemplify Jordan’sunique entrepreneurial spirit, which has allowed the Kingdom to export its innovations and pioneering ideas to the entire world. Over 1,100 political and business leaders took part in the WEF, which is an annual, regional forum attended by business, government and civil society leaders from more than 50 countries.

ArabiaWeather is the first and only company of its kind in the Arab World. It is one of the most technologically advanced companies in the world in the fields of weather forecasting, remote sensory systems and artificial intelligence. The company develops and produces hyper-local weather data based on proprietary algorithms, which are operated by ArabiaWeather’s own meteorologists with the use of super computers. ArabiaWeather offers its products and services to a number of sectors across the MENA region and serves 70 million Arab users every day.

ArabiaWeather provides accurate and up-to-date weather information covering thousands of locations across the Arab World. The company is also a provider of a decision-support solution to enterprises, which helps in mitigating risks as well as minimizing losses while increasing efficiency and productivity. ArabiaWeather offers its enterprise product, ‘WeatherWatch’, to companies in various industries, such as agriculture, construction, energy, insurance, transportation, renewable energy and water management, as well as major airports and airlines, shipping companies, oil and gas rigs and more. The company also strives to create partnerships with government entities and individual municipalities, helping them mitigate risk and avoid weather-related disasters. Finally, ArabiaWeather has a myriad of media products, which it provides to large global media companies followed by tens of millions of viewers across the world. 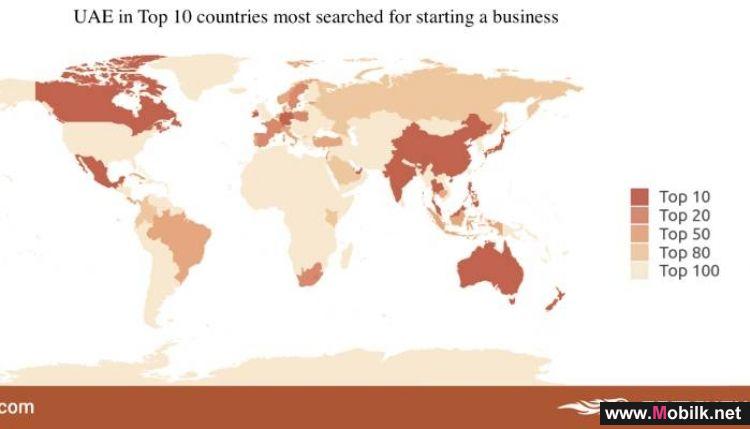 
Dubai: The United Arab Emirates has ranked in the top 10 countries globally for online searches of the term “how to start a business in…”,.. 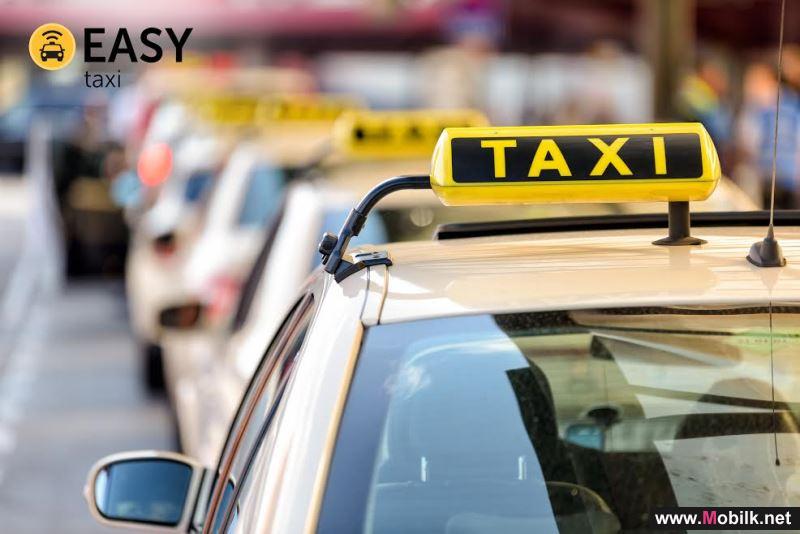 
Easy Taxi was established in Brazil, 2011, to be the first -- And currently biggest -- application-based startup that eases transportation for both.. 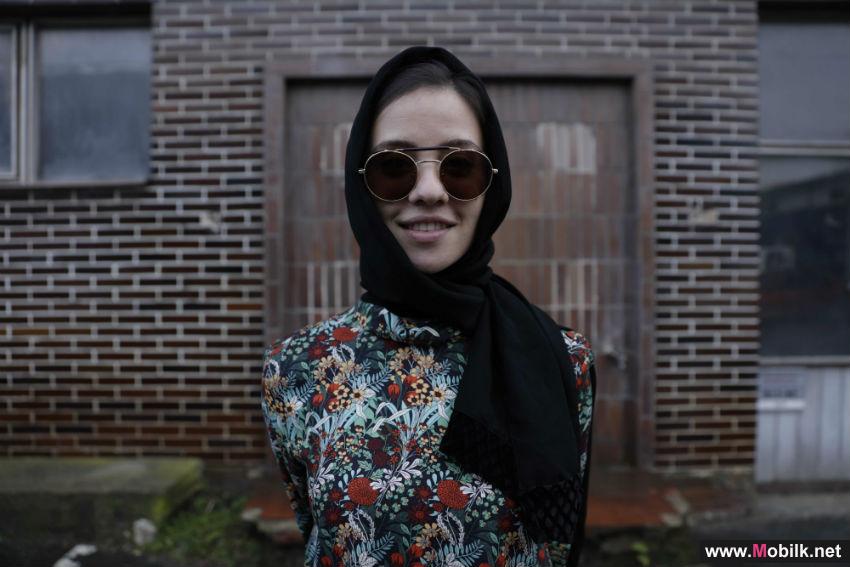 
Capitalising on the upward growth rate of fashion e-commerce, Souq.com, the number one online retail and marketplace platform in the Middle East, has..

Souq.com Announces Remarkable Expansion across its Fashion Portfolio, Grab it- “It’s Yours.” 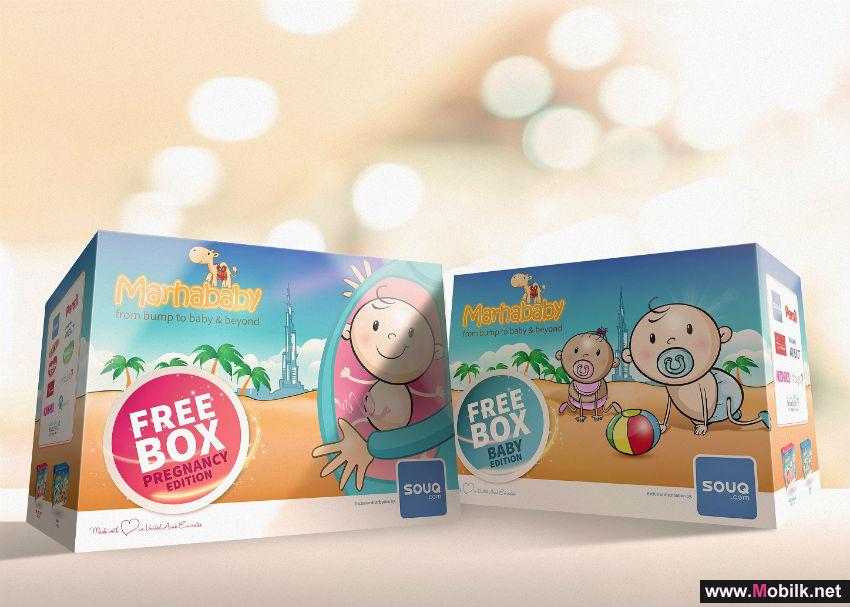 Souq.com is taking free Marhababy gift Boxes to mothers in the UAE 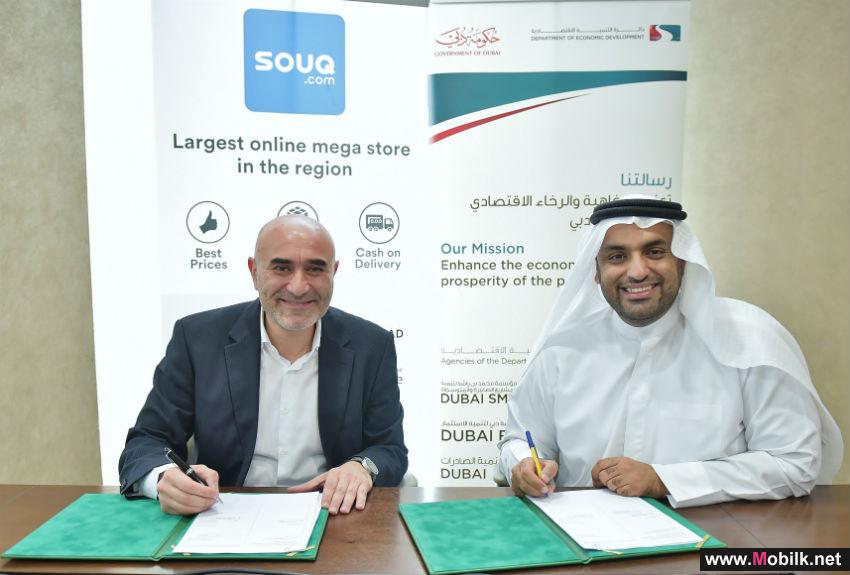