In a special atmosphere of enthusiasm and cheering,Syriatel closes Syriatel Football and Basketball Championship 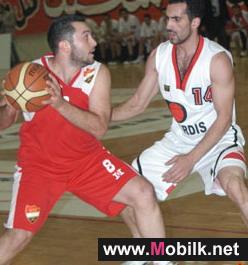 In a special atmosphere of enthusiasm and cheering, Syriatel Company closed its Football and Basketball Championship, which was organized by the Human Resources Department in cooperation with the Marketing Department and had started last April in Damascus, Homs and Aleppo.

In the presence of a distinguished public including employees and top managers of the company, and with the participation of Syrian basketball stars Anwar Abdulhay and Tarif Qutrash, the basketball closing game was held on Friday 15/5/2009 at Al-Jalaa Indoor Stadium in Damascus, between Damascus and Homs teams and ended at 51-39 in favor of Damascus Team.

The football closing game was held on Saturday 16/5/2009 at Sham village Stadium between Aleppo and Damascus teams and ended with Aleppo’s victory at 4-2 following penalty shootouts after the game ended in a tie at 2-2.

The winning teams and supporter colleagues will be honored during a special ceremony where prizes will be distributed to the supporters who have voted for and forecasted the Syriatel 2009 Championship winning team.

It should be noted that this is the second time that Syriatel organizes its Basketball and Football Championship in Damascus, Homs and Aleppo in corroboration of the company’s attention to its employees. Indeed, the administration believes in creating an atmosphere of fun and enthusiasm, in motivating as well as entertaining the employees and in getting closer to them because “a healthy mind in a healthy body” and because Syriatel is “closer to you”. 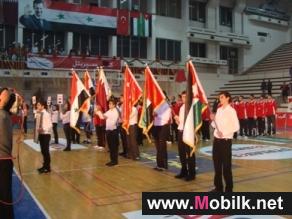 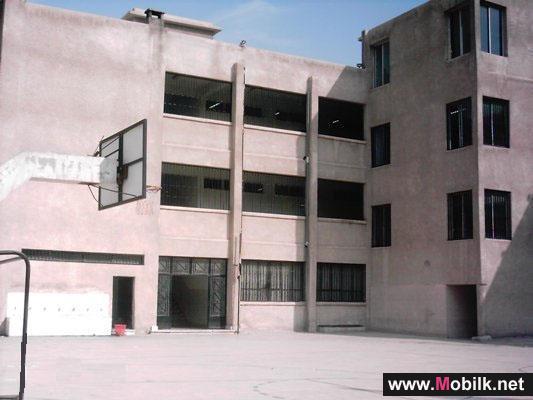 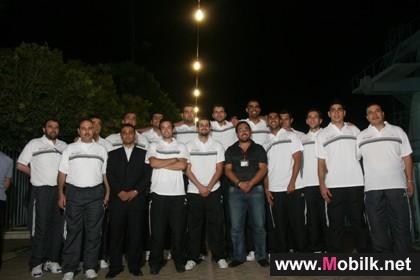 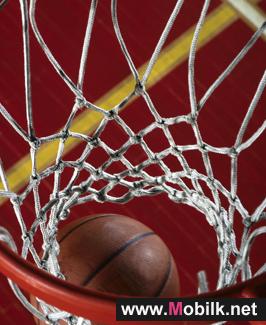 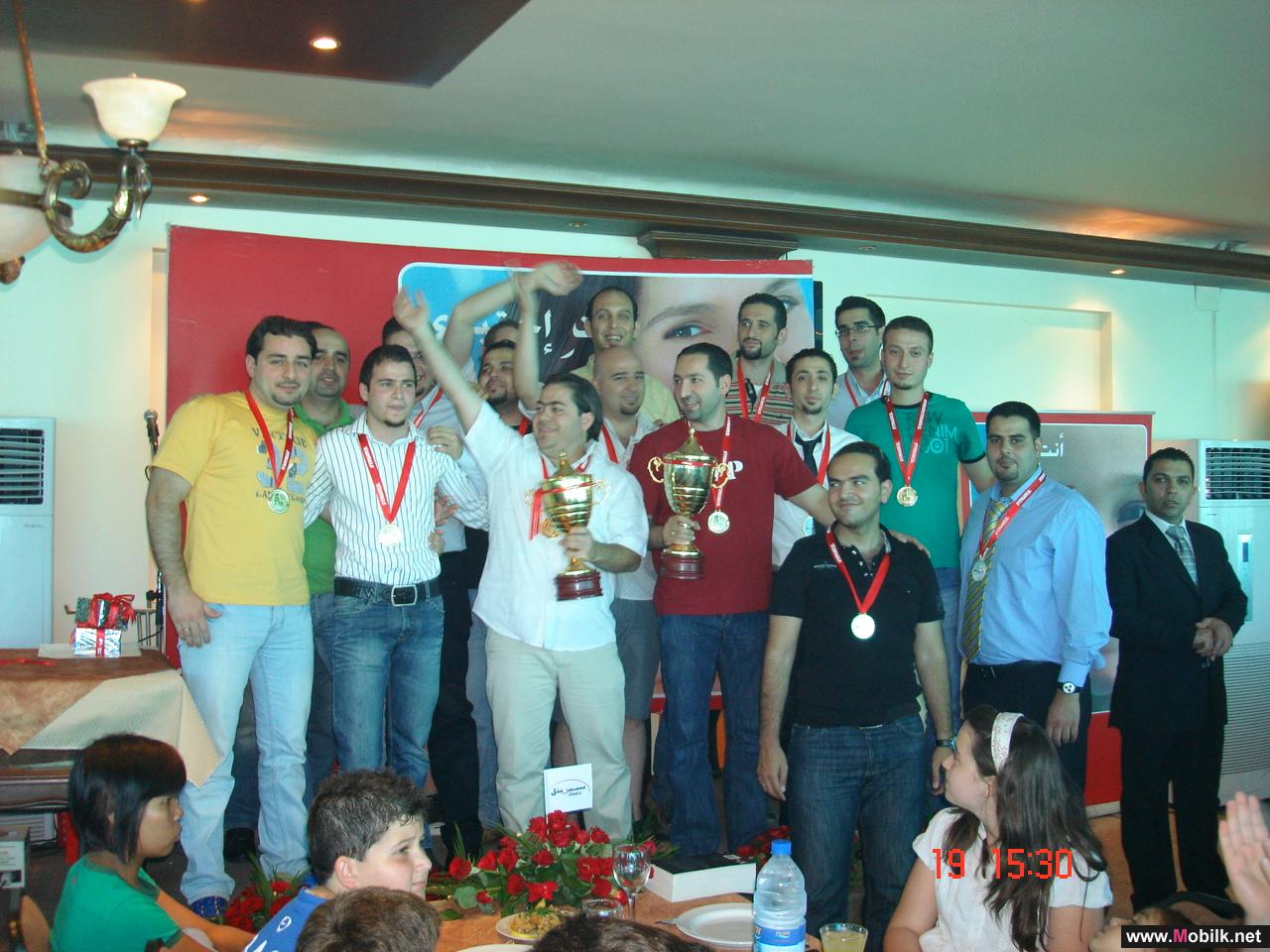 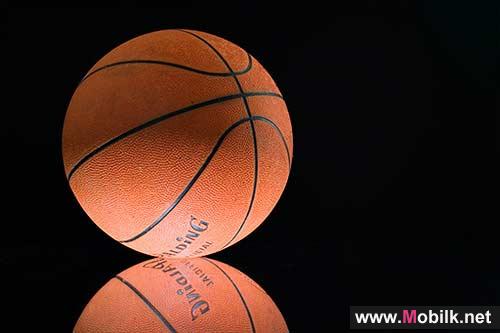 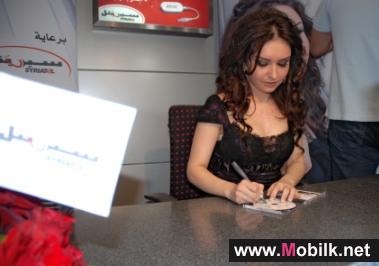