Zain, part of the Zain Group, the leading mobile operator in the Middle East and Africa, paid a visit to Karak Governorate on Wednesday at the conclusion of its tour to the south. Said tour was launched last week and covered the most prominent economic, investment and educational institutions in the southern region.

During the tour, which was designed to develop direct communication with the key and vital development institutions in the south, Zain enhanced its partnerships with these entities and launched several initiatives to develop infrastructure in different cities in the region, as well as develop local communities in line with its belief in the significance of solid public-private cooperation.

Zain, which launched a variety of initiatives and demonstrated great concern with the education sector, reiterated its support to the sector out of its belief that the development of any community is linked to the level of education.

Al Jaber underscored the key economic role by Jordan Bromine Company, which enjoys a significant world-wide reputation among global companies, saying it is a source of pride for Jordan. Al Jaber added that Zain is keen on fostering communication and partnership with its clients whom it considers as partners.

On his part, Al Mahamid briefed the delegation on the company that assumes a leading role in the field of chemical industries in Jordan, adding that it obtained the ISO certificate in security and safety for the year 2009.

Zain’s visit also covered the Arab Potash Company, where assistant director general of human resources Raed Daoud briefed the delegation on the company, which supports the national Jordanian economy. He added that the company obtained three ISO certificates and the Jordan Quality Mark.

The delegation also visited the company’s employees society located in the residential city affiliated to it. During the visit, Zain renewed its strategic partnership with the society. Sameh Al Abadleh, the society’s vice president, said he highly valued Zain’s efforts and the partnership with Zain.

Dr. Al Jaber said Zain largely supports the education sector, stressing that the sector is considered a significant investment for developing Jordanian manpower that are considered the most important resource for the national economy, especially that youth represents the highest percentage of the population.

Keen on visiting several educational facilities in the south, the delegation visited the prestigious Muta University, where there are over 17,000 students from more than 26 nationalities.

Zain renewed its support for the university and extended JD30,000 for the purchase of a bus to serve students at the faculty of medicine.

Zain’s team were also briefed on Sawt Al Karak radio station, which is run by students and plays an important role in building communication between the government and the residents of the area.

Al Jaber commended the university’s support for local communities, stressing Zain’s commitment to develop infrastructure in campus and in Karak as a whole.

The university’s president Abdul Rahim Huneiti highlighted Zain’s tangible role in supporting the education sector in the Kingdom through tens of initiatives.

Huneiti, who presented Al Jaber with the university’s plaque, referred to positive impact of public-private partnership.

Stressing the importance of partnership with Zain as a pioneering operator in mobile telecommunications services, Huneiti highlight the significance of these services in developing the educational system at universities. 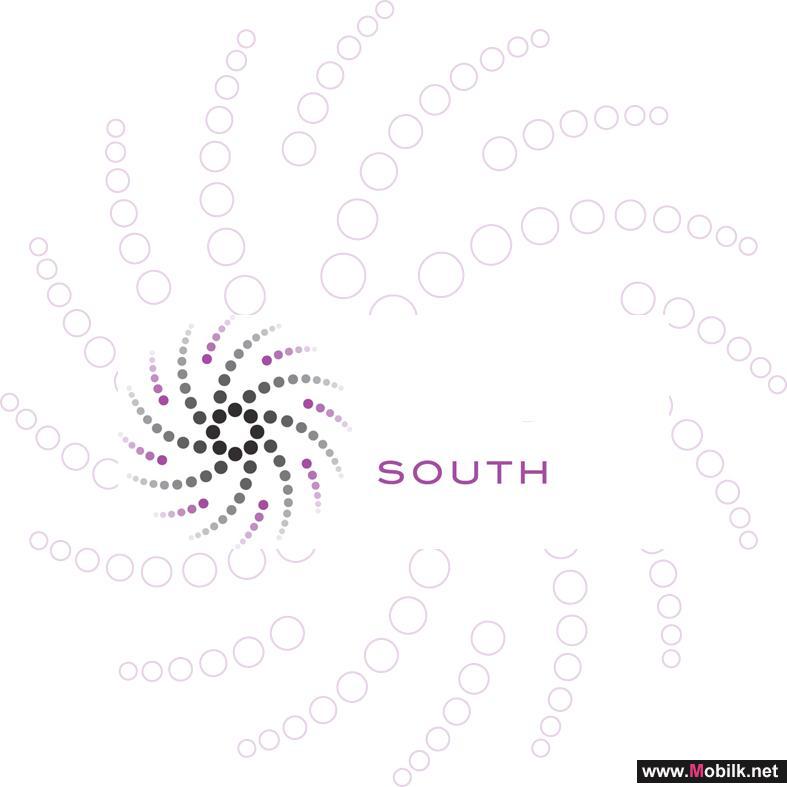