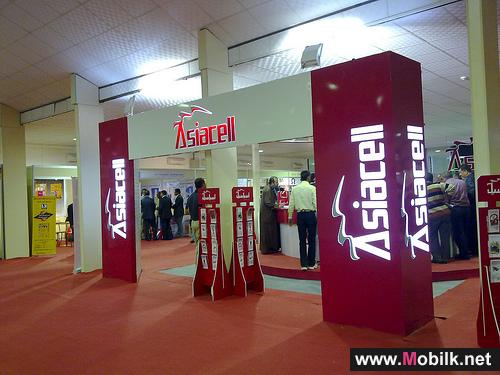 the first and largest private Iraqi telecommunications company and the only mobile telecom company providing coverage for all of Iraq - has refuted recent media claims that its discontinued interconnection with a host of Zain lines is due to technical problems from Asiacell s side. The company expressed dismay over the unfounded allegations and media propaganda that only serve to mislead Iraqis and evade placing responsibility where it is due. The claims arose after Zain misinformed its unlicensed line users via an automated voice message that the disconnection is the result of a technical malfunction on Asiacell s part.

Asiacell clarified that the disconnection came in response to the Iraqi Communication and Media Commission s  CMC  orders to all telecom companies to stop interconnection with all unlicensed lines, and stated that Zain has distributed millions of unlicensed SIMs across Iraq. The company went on to stress that all telcos - including itself - have stopped their interconnection to avoid legal ramifications, as the CMC had requested in its letter No. 969 dated 17th February 2011 that all telecom companies cease interconnections with unlicensed lines or face legal action in accordance with the relevant contracts and CMC regulations.

It is worth noting that Asiacell only cut its interconnection after it had received the CMC s abovementioned letter, despite being aware of Zain s legal infractions when it was fined, and in spite of the significant financial losses that Asiacel
has suffered as a result of Zain s distribution of millions of unlicensed SIMs in Iraq. Asiacell s decision to wait until it received official orders before taking action was based on its commitment to protecting the public s best interests.

Asiacell denied Zain s voice message statement attributing the disconnection to technical issues, and demanded that Zain comply with honorable competitiveness principles and not mislead Iraqi citizens through misrepresentation and the clouding of facts. The company also stated that the claims were both unlawful and immoral, and demanded that the company stop defaming Asiacell
and violating the common decency and values of Iraqi society.

The company is currently considering legal action against Zain for the most recent damages to its reputation in its market. Asiacel
has also sent an official letter to the CMC asking that it put an end to Zain s repeated infringements and that it expedite the process of having all other telecom companies cease interconnection with unlicensed Zain lines in order to clarify the situation to Iraqi customers.

Asiacel renewed its commitment to the CMC s laws and regulations, which clearly stipulate that all decisions passed by the Head Commissioner of CMC remain in effect until officially stated otherwise. Asiacell
could not disregard the law by ignoring the CMC s directives as Zain would have preferred, as the CMC s directives came into effect as soon as they were issued.

Asiacell, the first mobile telecommunications company in Iraq, was established in the city of Sulaimaniya in 1999 by the well-known entrepreneur Mr. Faruk Rasool, and is today the only national Iraqi telecom network... 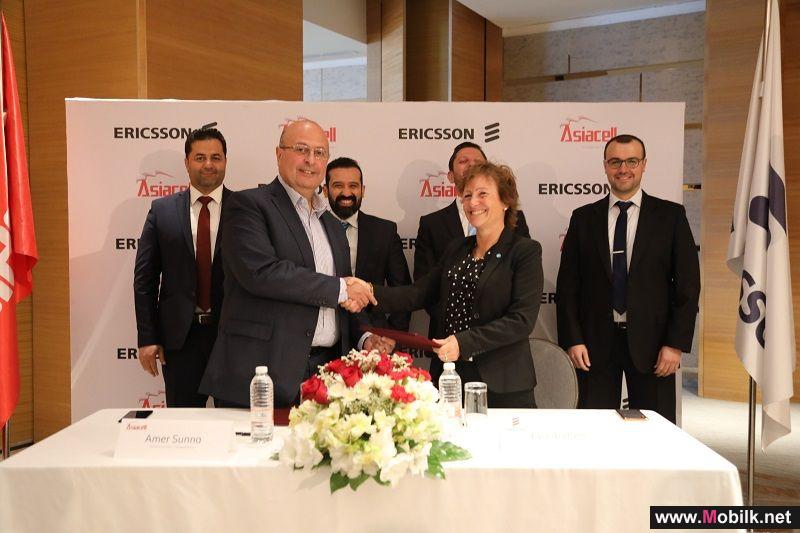 
Asiacell has selected Ericsson (NASDAQ:ERIC) services and solutions to expand its network coverage and enhance end-user experience in Iraq. Signed on.. 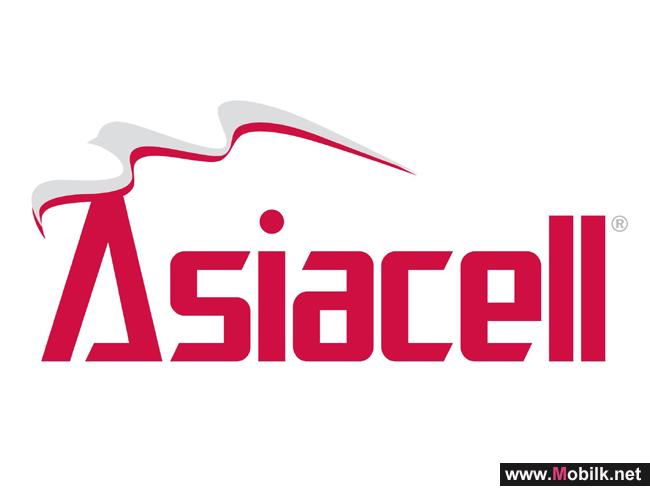 
asiacell, a provider of quality mobile telecommunications services in Iraq, with over 9.9 million subscribers, confirms its intention to proceed with..


Asiacell, a provider of quality mobile telecommunications services in Iraq, and Ericsson have announced a three year contract which will see the.. 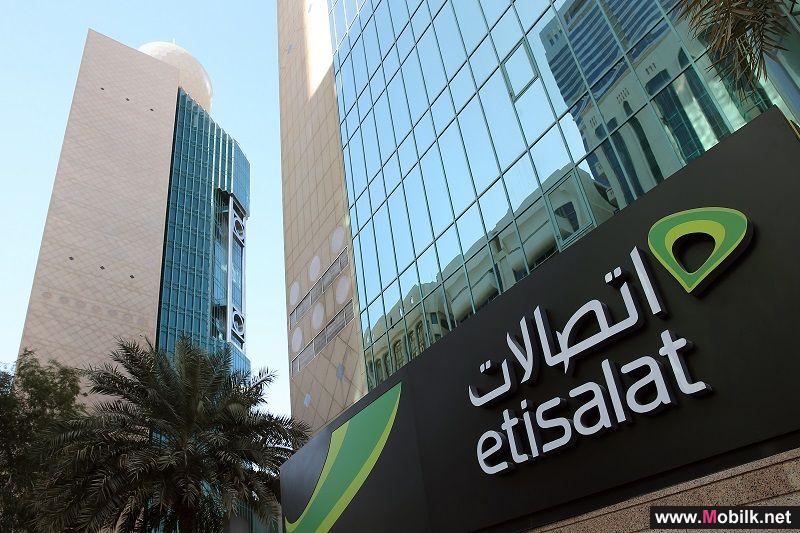 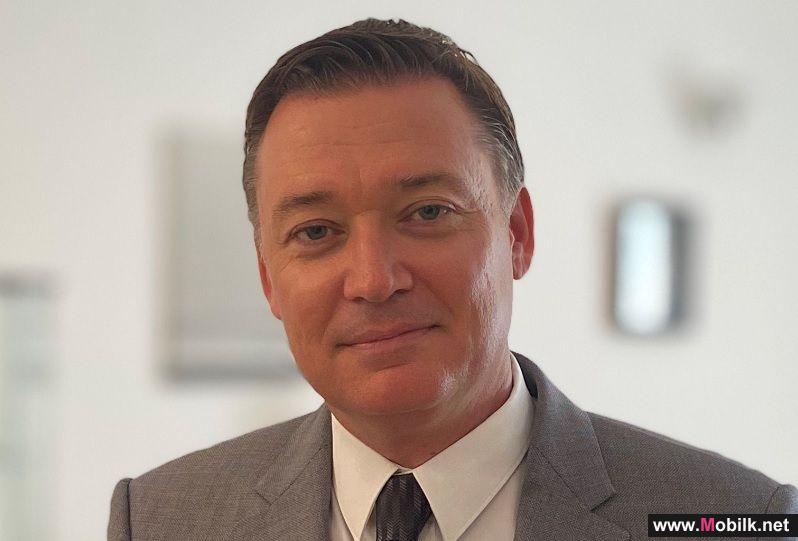 Need of the Hour: Dedicated Networks for Industrial Connectivity 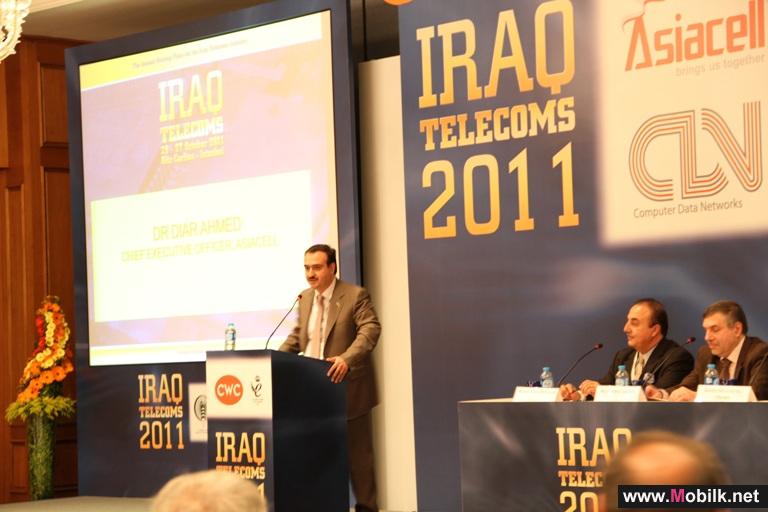 Asiacell announced its platinum sponsorship of the 6th Iraq Telecoms 2011 Conference held in Istanbul between 25 – 27 October, 2011. The Conference was attended by Iraq’s Minister of Communications, H.E. Mohammed Tawfik Allawi, in addition to 36 speakers and more than 300 senior telecom.. 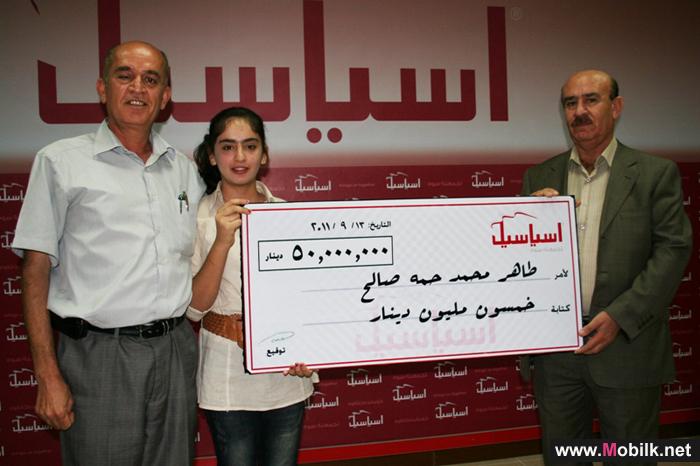