Mobilk - VIVA Bahrain, the Kingdoms most innovative telecom provider, has been ranked 2nd place in Bahrains top brands on Facebook leadership by Social Bakers, a global social media and digital analytics company. VIVA recorded a 700% increase in the number of Facebook likes over a period of 2 years, reaching an outstanding 44,340 followers.

Building on the success of its social media leadership and in line with its vision to enrich its customers lives, VIVA has also integrated a VIVA Bahrain Support twitter account to enhance its customer service and provide assistance to customers 24/7

VIVA has wide presence in social and digital platforms through accounts established in the most popular social media channels, including Facebook, Twitter, Instagram, Linkedin, Google + and more.

"The recent boom in Social Media has proven it to be crucial to the success of any company," commented Andrew Hanna, VIVA Chief Commercial Officer.

"VIVA has recognized the relevance and impact of Social Media and has worked effortlessly to expand its reach on several different platforms of social networking. This has connected us to a wider audience, not only by creating content and launching campaigns, but by listening to the feedback and input from the public which we take into consideration to enhance our products and services," he added.

Recently, the company has launched several campaigns focusing solely on social media and networking sites such as the Are you a true Man U fan? campaign which engaged with football enthusiasts and Manchester United supporters, asking them to prove their passion for the worlds biggest football club by uploading one picture in VIVAs Facebook page.

The campaign drew hundreds of entries throughout its duration, and the winner was named Manchester Uniteds Biggest Fan in Bahrain by VIVA. In June, VIVA also did an awareness campaign for the launch of the Samsung Galaxy S III with its Win a Treat with a Tweet competition where three lucky VIVA followers won a brand new Samsung Galaxy S III each just by retweeting the VIVA Bahrain account. 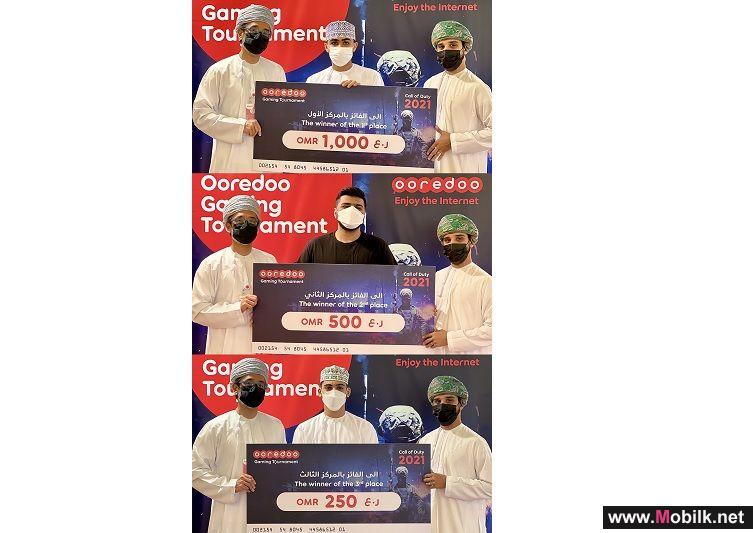 VIVA Bahrain is now offering its customers the unique opportunity to watch all the Cricket action of the Indian Premier League (IPL) live on the CricOne Channel. The pay-per-channel is a part of the VIVA TV service in partnership with Rockville Technologies and will broadcast the IPL matches until..